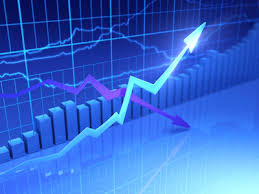 A report released by The Canadian Real Estate Association reveals that the sale of current homes took an 8% leap in Ottawa over the previous month, compared to a year ago. However, the average price of homes nationally showed a 17% increase.

The average price of homes in January was placed at $470,297 which was only as a result of greater price gains in Vancouver and Toronto.

Despite the boom in the housing industry, especially witnessed in Ontario and British Columbia, the average sale price of homes hit a low figure, reducing by 0.3 percent from a year ago, with a price of $286,911.

He further added that “Vancouver’s market is drum tight, with an almost unheard of 91 per cent sales-to-new listings ratio (in other words, almost every new listing is getting absorbed within the month as record sales meet average growth in new listings).

On the contrary, Canadian Cities affected by oil prices face downtimes he used Calgary as an example where real estate sales are down by more than 40% from a high in 2014.

Based on CREA monthly statistics and compared to December last year, national home sales soared to 0.5% in January.

However, quite interestingly, the Multiple Listing Service stated that the amount of new listings flunked by 4.9% in January, which is quite different from what occurred in December.

Robert Kavcic expressed his concerns about the market, claiming that “the explosion in price gains since the Bank of Canada began cutting rates last year might warrant some real concern down the road.”

Furthermore, Diana Petramala gave her view about the red hot markets of Vancouver and Toronto. Both “are expected to be well supported by foreign investment and positive net interprovincial migration flows this year, but still ease off their currently elevated levels.”

Consequently, she predicted that next year will be a fall for both those markets, adding that “every month of double-digit home price growth raises the risk of a deeper home price correction down the road.”

Chief economist of CREA, Gregory Klump said “Tighter mortgage regulations that take effect in February may shrink the pool of prospective homebuyers who qualify for mortgage financing and cause national sales activity to ease in the months ahead.”

He stated that Vancouver and Toronto continued to experience a high demand in single-family homes which cannot be said about Alberta, where potential buyers seemed to be folding their hands towards the ample supply of homes.

Of recent, Canadian federal rules were implemented which demanded Canadians to put a higher down payment on their homes, ranging from $500,000 and $1 million. These tighter mortgage regulations will reduce number of prospective home buyers who qualify for mortgage financing which will lead to a decline in sales nationally. 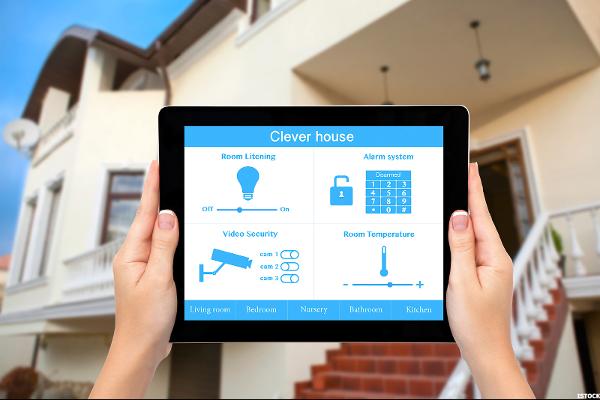