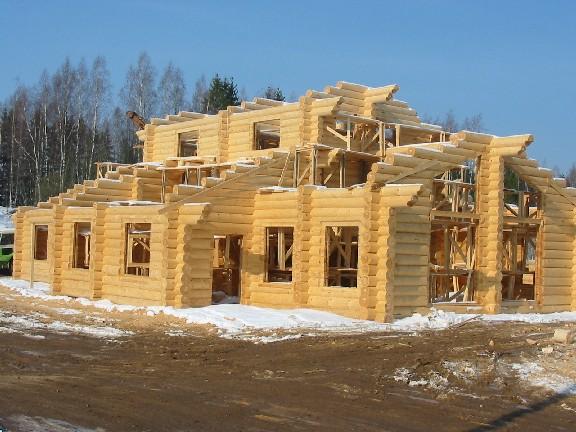 New climate change rules and Canada’s cement industry as we know it just cannot co-exist. Something has to give and for better or for worse, the cement, steel and concrete industry will have to yield.

For those who do not know, for every tonne of cement produced, about a tonne of carbon is released into the earth’s atmosphere. The cement industry is responsible for approximately 8 per cent of global carbon emissions.

It does not take much to see that the cement industry and rising global commitment to reduce carbon emissions are on a collision course.

It is the current Prime Minister’s priority to establish a minimum Canada-wide policy on carbon. Options include, a carbon tax as is the case is BC or a carbon emissions permit system like Quebec, Ontario and Manitoba. What is certain however, is a sharp increase in the price of cement.

What is more, Canada’s cement industry faces competition from China and the U.S. that lack the enthusiasm Canada has for fighting climate change.

For Canada to meet its obligations from the Paris climate change summit it will have to impose a carbon price above $100 per tonne. Foreign competitors were quick to take advantage of B.C.’s current carbon tax of $30 per tonne leading to a massive influx of foreign cement which prompted a $22-million government handout to keep the cement industry from going under.

Chris Ragan a McGill University economist that heads a Canadian Think Tank called the Ecofiscal Commission which works to push for carbon pricing in Canada, admits that cement presents unique challenges and the industry in general needs “some sort of shelter” from foreign companies that have not implemented any carbon pricing. Ragan observed that any government remedy to solve this problem however, is likely to be short term if Canada is to make the transition to a low-carbon economy.

“In the long run, the industry will either have to change the way it makes cement or there will be substitution away from cement as a building material because it becomes too expensive.”

In the meantime, Canada’s cement producers have been experimenting with a variety of possible alternatives and cement substitutes. New types of cement are in the market that burns less emissions.

There are also experiments looking into ways Carbon dioxide emissions can be funneled towards alternative sustainable uses such as growing plants.

Although the industry has a formidable lobbying power and has even tried to cosy up with environmental groups and associations, the biggest threat to its future survival is likely to be a substitute that cement replaced decades ago.

Building codes have now been amended to allow for wood-frame buildings up to six storeys high.

According to Dana Westermark, a Vancouver based property developer, wooden mid-rise buildings now “makes the most sense”, They are about 30 % cheaper than concrete and 15% cheaper than steal.

The wood industry encouraged by recent developments is investing in advancing wood as a alternative to concrete. A 13 story building in Quebec using new wood construction techniques is poised to be the tallest wooden structure in North America when completed. Hopes are that wooden structures will one day grace the skylines, a feat which so far has only been possible with concrete and steel.

The cement and steel industry has used fire resistance to mount a campaign against wooden structures. But the company behind the wooden 13 storey building Nordic Structures, burnt a 3 story mock up building to prove that it was almost as fire resistant as a concrete building. They succeeded. 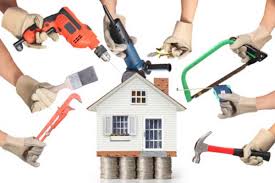