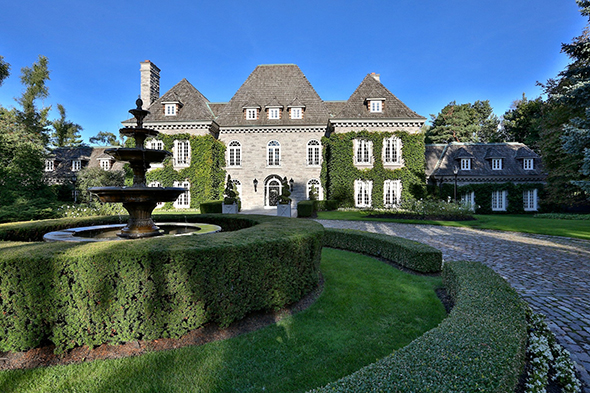 Auctioneers, Concierge Auctions have said than an offer has been made for Media Mogul and convicted felon Conrad Black’s $21.8 million estate in Bridle Path, Toronto.

Little details of the sale have been released by the bidding house, but it has announced on its website on Wednesday 9th March that the sale of the estate has been closed.

The house boasts of a 6.6 acre plot which includes an indoor swimming pool, a chapel, a billiards room, 9 bedrooms, 11 bathrooms and many other facilities.

The property was being managed by Re/Max Realtron Realty Inc.

When asked about the sale, Black was reported to have said the house was too big for two people considering he intended to be a abroad often and that his career has evolved.

Black has lived in the mansion for 65 years, and in that time, he was welcomed many distinguished personalities into his home such as Elton John, Prince Philip, the Duke of Edinburgh, Margaret Tatcher etc.

Black was imprisoned for fraud in 2007 for three years. 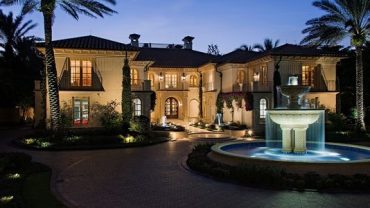