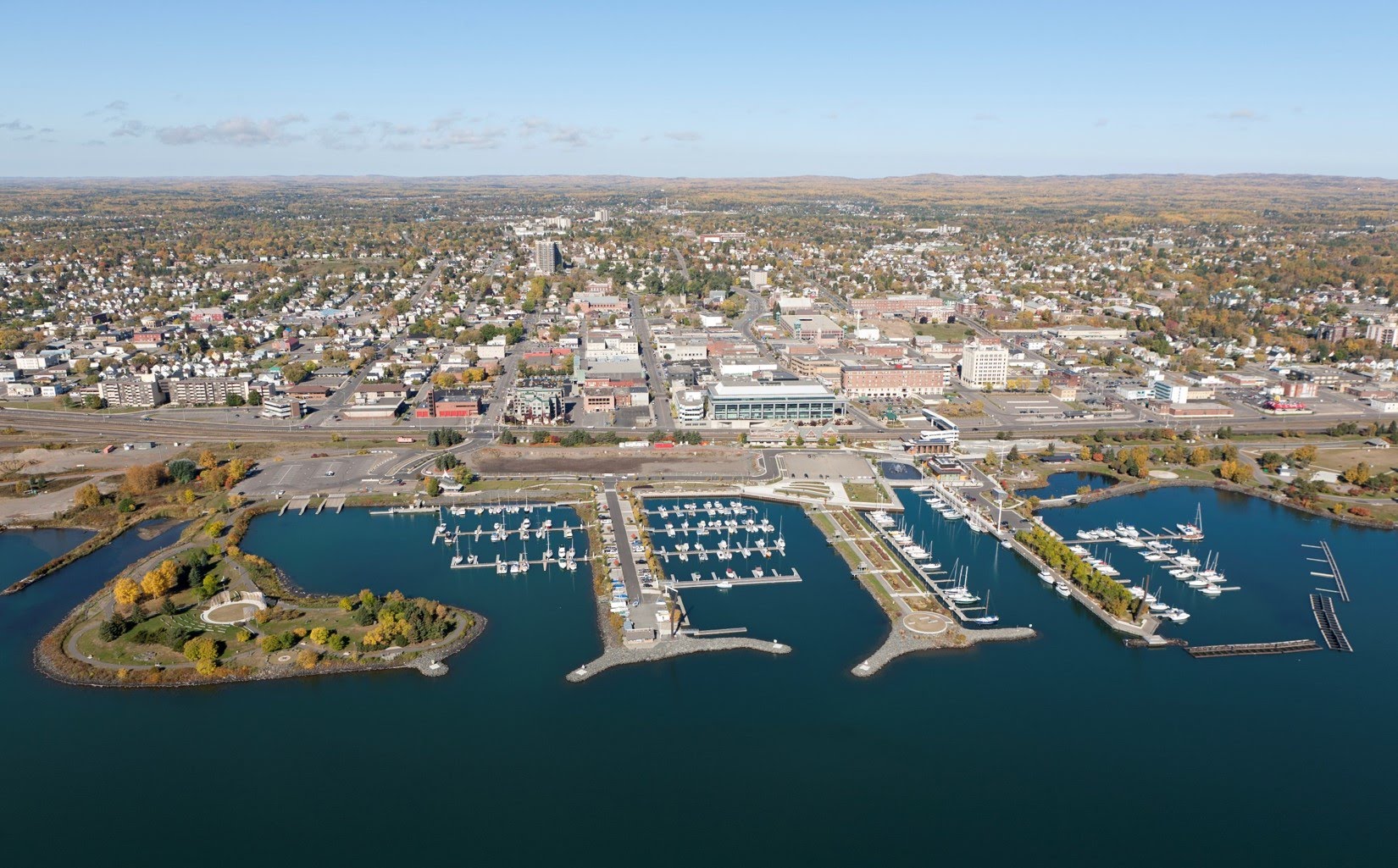 Thunder Bay ranked as No 1 city in Canada to buy real estate in.  Not Vancouver, Toronto or even Montreal but Thunder Bay, Ontario is ranked in the top place in the country.  It became to the forefront based on focusing on being a knowledge economy centre. It attracts them all, medical, educational and government sectors.

It ranks on the top because to purchase a property, you just need couple of years earnings compared to cities like Toronto, where it is as high as 7 times what you earn in a year.  Investors are also jumping in to buy properties due to high rental income, which increased by 22% just in the last year.

In the last five years, real estate prices in this Northern Ontario city of just over 100,000 have appreciated faster than in any other city in Canada. While it may seem a stretch for a family to pick up and move to Thunder Bay, just because it ranks No. 1, investors looking for an income property certainly might be curious.

It was known as an integral stop on the nation’s train and truck routes, Canada’s portal to the West has been methodically rebuilding itself as a knowledge economy centre, attracting jobs in the medical, educational and government sectors. The city leadership played an amazing role in making that happen. You know you have done it right when, the job market in the city is sheltered somewhat from price drops that have plagued manufacturing and resource sectors across Canada. The largest employers are the Regional Health Sciences Centre, Lakehead District School Board and Lakehead University, followed closely behind by the City of Thunder Bay and the Government of Ontario.

The economic fall-out was certainly felt in Toronto, which dropped three spots in our ranking to 15th overall. And yet Hamilton, Brantford and Guelph climbed by as many as five spots since last year. All three cities have high average household incomes in common—ranging from $78,000 to just over $95,000—while unemployment ranges from 4% to 5.7%, significantly lower than the current national average of 7.2%. At $443,000, Hamilton’s average home price is the highest of the bunch, but the city also boasts the highest compound annual rate of return for a five-year period at 7.3%. 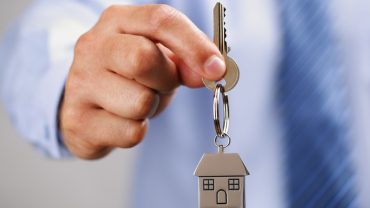