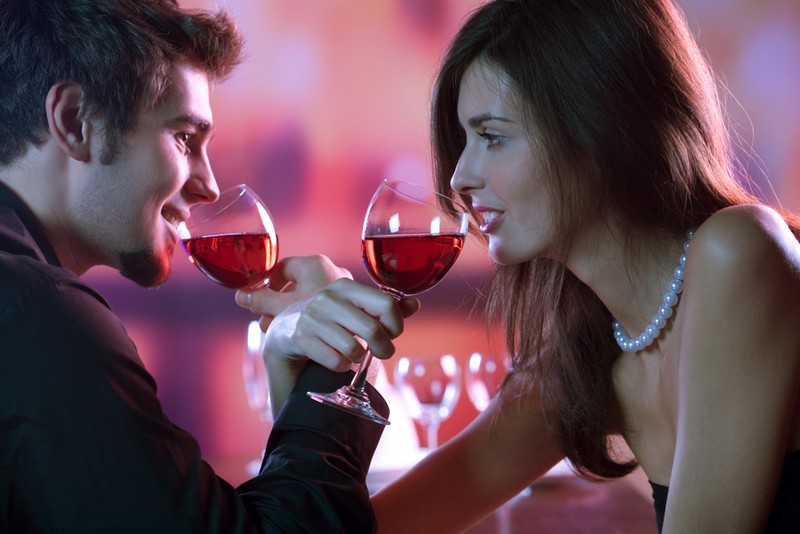 It may come as a surprise to some, but sales and dating having a lot in common. In fact, they more or less have the same goals, which is to get to “yes”. Trying to convince someone to buy what you have to sell, is similar to approaching and asking someone out. One may think there is a vast difference because with sales, your aim is to sell a product, but when you are asking someone out, you are essentially selling yourself! For all those in the know, a good salesman knows he sells him/herself first. It is important to convince the potential client that they are somebody they want to do business with as much as it is to convince them that the product they have to sell is worth them parting away with their money.

The curter and the salesman both need “persuasion” to achieve their goals, so it is logical  that the skills in one are transferable for the other. In this article we suggest 6 reasons why dating and sales are not so different.

This is perhaps the most obvious point but a crucial one. In the dating world, if you lack the confidence to initiate courtship then you are a non-starter. (Well most times, unless you have movie star looks money fame etc). Even then, you will be settling for the ones that approach you, and will not work up the courage to go for the one you really want because he/she is sitting with a nonchalant demeanor on the other side of the room apparently not aware of your existence.

In dating as in business, it is essential that you believe in yourself. It is important because they say 80% of communication is non verbal. When you come across as shy, or timid people can sub consciously pick up that you do not feel confident of your own abilities or do not believe in what it is you are saying. How can you then convince someone of your fantastic idea/product or that you are someone worth going on a date with if you do not believe this yourself?

It is said that when you have to persuade someone of something, speak like you have nothing more important to say and nowhere else you would rather be, than there, saying what you have come to say. And never come across as apologetic.

#2. Get Over Your Fear Of Rejection

An essential part of building your confidence is getting over your fear of rejection. This is something that most salespeople do not have a problem with! So next time you slam the door in the face of a salesman, just think, I just made him stronger! Yes that is correct, salespeople are so used to rejection that they have hard rock confidence when they want to pitch to a prospect.

And how do you do that? Well, get rejected as many times as possible! Isn’t that what im trying to avoid? No! it is not…what you were dreading all along is a figment of your own imagination as is not grounded in reality. I bet there have been times in your life when you had to do or go through something you dreaded and came out thinking, that was not so bad.

One thing I read that stuck with me about fear, was the irrationality of it all. First of all, it helped to understand that there is nothing “real” about fear, all those thoughts that go in an out of your head that stop you from going outside of your comfort zone are actually not real, just your ego protecting itself from a situation were it feels it could get hurt.

Another thing was understanding that all fear is a result of the primordial fear of death. If you look at it this way, how absurd is it to think that you might kick the bucket if you asked for a raise, pitched your new idea, or asked out the lady in the coffee shop you bump into every morning fresh of the shower smelling of shampoo?

#3. You Need To Stick To Your Principles

It is very true that dating and relationships are all about compromise and self-lessness. But like everything else in life, too much of anything is not good for you. Too much compromising makes one loose touch with themselves, making them more dependent and feel like they have to accommodate every whim of the emotionally stronger partner.

The worse part is, again sub-consciously, your partner may grow to respect you less because they simply don’t have to when you acquiesce to all their desires.

In business, when you are the type that would lie cheat or steal to get what you want, you may get way with it initially especially if your superiors are also unscrupulous. But knowing you very well, they will be the last to trust you because they know if the competition offers the same thing you want, you will switch sides before one can say “judas”.

It is important to have principles and integrity , like the saying goes, “if you don’t stand for something, you will fall for anything”.

There is a song that goes something along the lines of

“if at first you don’t’ succeed,

pick yourself up and try again, dust your shoulders off an try again, try again

In sales, you are thought to try and ask the same question in three different ways, without coming of as rude or seriously lacking in emotional intelligence. Sometimes no means, it wont be that easy, or “ I don’t feel like talking right now” or “try again not now but maybe later”

True as it is in sales, the same it is in relationships. It is important that the proper foundation is laid. In dating this means spending enough time to figure each other out before rushing to a commitment.

It is a classic sales concept, that you must “bond before you ask” this translates to the same thing. One must build a proper foundation, before going for the kill…….so to speak.

After it is all said and done, persuasion inherently assumes a position of weakness. Someone wanting someone else to do or agree to something. In both cases sub-conscious cues will tell us that a needy person does not have confidence in him/herself. A needy person will give off the vibe that if they do not make the sale, promotion, or date the partner they want …then they will not be happy or will not be complete somehow.

It is counter-intuitive but if one really did believe in themselves and the product they have to sell, they should demonstrate strength and confidence and should be appealing to the self interest of potential clients and not their emotions. It is not a confident approach to tell someone to buy something because you are under pressure at work, neither it is a good approach to ask someone to date you because you have not had a date in years!……

“Those slick oiled salesmen…no wonder they are such smooth talkers” I hear you say…indeed indeed. 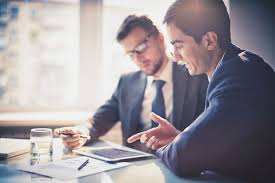