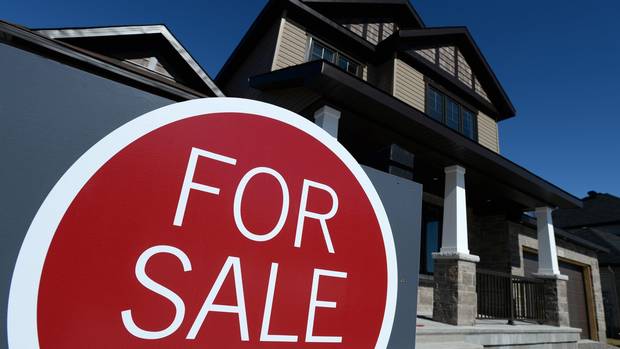 According to the executive of Canada’s largest home builder, foreign buyers are a “red-herring” in Canada’s hot housing markets such as Vancouver and Toronto. He added that the provincial and municipal governments should cut the red tape to increase the supply of new houses. He believes doing so will help save Canada’s housing markets, especially the hot zones from the crisis approaching.

“Red tape is a hurdle we have to jump over but it drives up the price of housing,” he added.

The prices of houses in the country are now skyrocketing simply due to the delay of new house supplies. Constructors blame the government for this but buyers are still discouraged nonetheless. Some projects take a lot of time to be approved by the government, so as a result, builders cannot cater to buyer demands. It’s believed that this is the main cause for the home shortage in the hot-market zones.

Getting approval for projects requires a long process of submissions to certain municipalities, says Brain Johnston. “There are some municipalities that are very pro-growth and some that are anti-growth,” he claims. “Even pro-growth municipalities have an enormously difficult time getting stuff through the planning process.”

Other factors affecting builders and causing the housing shortage include infrastructure, as well as water and poor roads leading to these provinces.  “I don’t blame the municipalities per se, I blame the province,” Johnston says. “Most of the tools in their toolbox are drawn from provincial housing policy.”

Apprehensions that foreign investors are increasing prices are a “red-herring” he states. The real estate market is quite different from other markets, whereby immigration has not been a factor for over the years.

“It’s not like they are buying stock in a Canadian bank that they can sell and leave the country,” Johnson added. 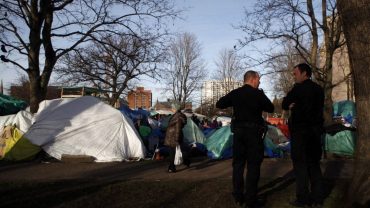