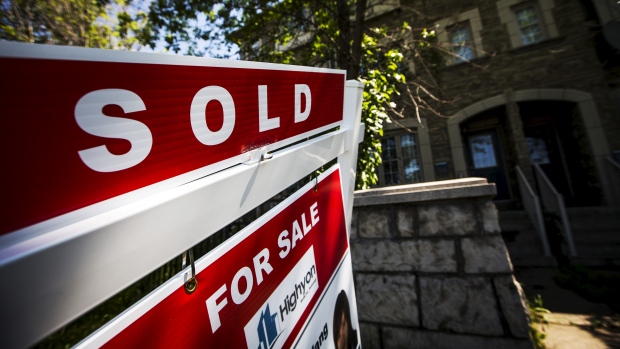 Warnings from Canada’s second-largest mortgage-default insurer emphasized on the threat posed by increasing the minimum down for purchasing a home.

Andrew Charles who is the chief executive of Canada Guaranty, says that the changes made by the government to implement a 5% increase regarding the down payment for government-backed mortgages will affect first-time home-buyers. The down payment was at 5% but has now increased to 10% and the hot housing markets such as Vancouver and Toronto are affected more by the increase.

This adjustment was made in other cities like Ottawa, where the down payment increased by 5% as of February for those selling houses over $500,000. Whilst the conservative political party were in power, the federal government limited home coverage at $1-million as it also backstops housing co-operations like Canada Guaranty and Canada Mortgage and Housing Corp.

However, the federal government is finding it hard to take over in the hot housing zones including Toronto and Vancouver, which recorded annual price increases of about 30% and 16 percent, respectively, last month.

Brian Porter, the chief executive of the Bank of Nova Scotia expressed his concern for the state of the market in both cities and his financial instincts “took our foot off the gas” in the last couple of quarters, decelerating mortgage growth.

Some organizations such as the Organization for Economic Co-operation and Development have also expressed their concern about the impending debts and increasing house prices in Canada’s real estate market.

Although the government, including finance minister, Bill Morneau, have reported that they’re keeping a close eye on the housing market and willing to take a deep dive” into the matter, however, it doesn’t appear the Liberals are set to proclaim more changes in the short-term.

“The deep dive includes thinking about what the drivers are. We’ve got populations with demographic issues. Toronto and Vancouver there’s higher population growth. We’ve got better labour markets in Vancouver and Toronto. It’s much lower unemployment,” Morneau said.

The finance minister reported that any attempt to increase the minimum down payment wouldn’t have much effect in Vancouver and Toronto, simply because the average price of the detached homes are more than a million.

“An increase in down payments will negatively impact the Calgary, the Edmonton, the smaller urban centres where we’ve seen prices values moderate and in some cases decrease,” Charles said. “This just isn’t a first-time home buyer challenge.” 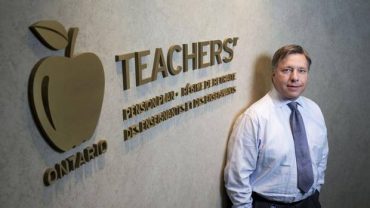