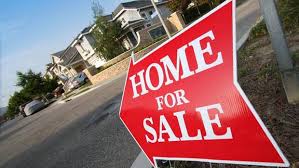 One of the current leading topics for discussion in Canada is about the Canadian real estate market. Although various suggestions have been made to help control the price situation by the federal government, the country’s mortgage industry, however, feels otherwise. According, to the mortgage industry, trying to lower the house prices will only lead to more future problems.

The Mortgage Professionals of Canada on Tuesday released a report which stated that changes in mortgage lending will only lead to more economic crisis. The chief economist with Mortgage Professionals Canada, Will Dunning explained that “Now that the energy sector has little role to play in the economy of the country, it will be wise to have a well-functioning housing sector.”

The chief economist with Mortgage Professionals Canada, Will Dunning explained that “Now that the energy sector has a little role to play in the economy of the country, it will be wise to have a well-functioning housing sector.” The housing sector has become a major concern for both the federal government and investors. The high house prices are also not showing signs of dropping down anytime soon.

Dunning went on to add that “It will be a bad idea to disrupt the housing sector since it plays a key role in booting the economy of the country. Any changes to be done on the prices will have an adverse effect on the overall economy.”

The Governor of the Bank of Canada Stephen Poloz earlier this month voiced out his opinion saying measures to control prices are on the increase as investors are relying on this to be able to make better deals. Price regulation is much needed in Vancouver and Toronto, two of the hottest and largest Canadian markets where house prices continue to escalate.
Studies are to be carried out by a group of representatives from Ontario and B.C as well as municipal officials from Vancouver and Toronto to understand the Canadian market and how to handle the price situation.

The Finance Minister Bill Morneau pointed out that measures are being taken to protect both investors and mortgage lender to ensure a healthy housing market. 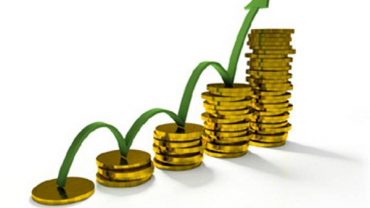