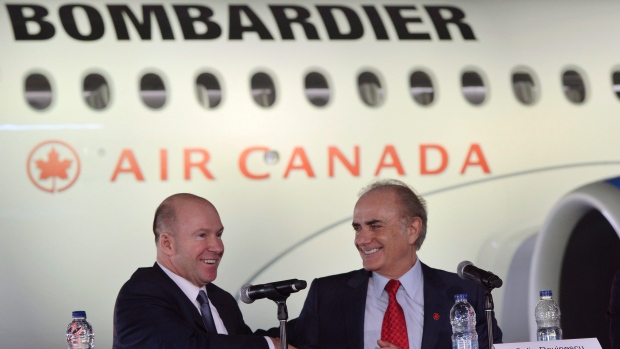 A specified amount of the purchase price for the jets is not yet known. However, the jets are on sale for about $3.8 billion US dollars. Notwithstanding that, there will be a discounted price hence the buyer is buying in bulk. The deal has an included option for Air Canada to be able to purchase 30 jets and even more. The first batch consisting of 45 planes will be delivered by Bombardier in the year 2019. The deal is for the bigger size of the two model of the CSeries jet.

As stated before, both the companies publicly announced their agreement on the deal in February as a sequential initiative for Bombardier, the federal government, Quebec and Air Canada. The first installment of $500 million of the payment will be given by the province at the end of this month, while the balance will be paid by September. The total amount of investment in the CSeries program is $1 billion. The Minister of Finance, Bill Morneau commented that the provinces of Ottawa are currently on bargaining terms to seek sponsors for Bombardier, as they are in need of $1 billion from the federal government. 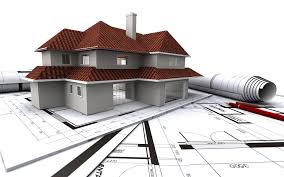