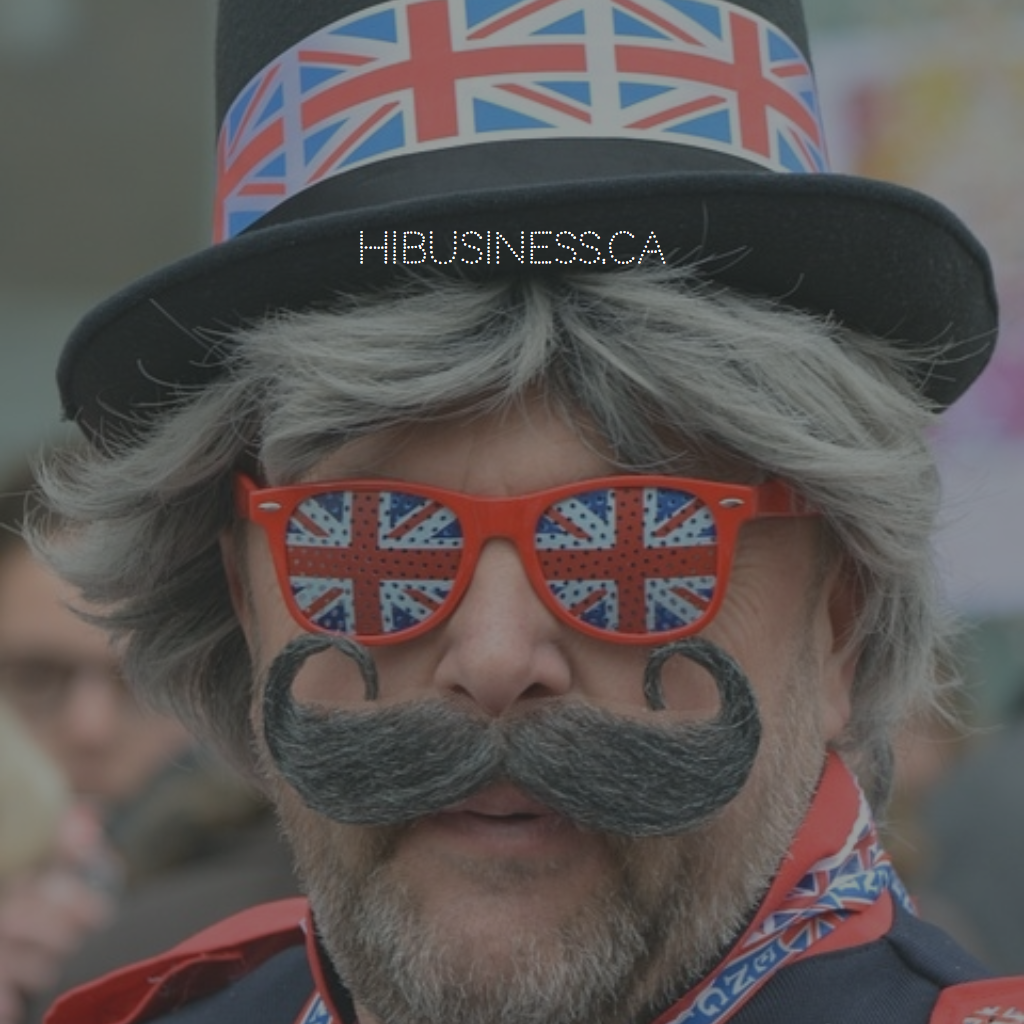 Brexit has had a shocking impact on the UK economy, people and the currency, which hit over 30 years low. Now that the people of UK decided to go out of EU, where should the investors who pour huge sums of money into UK should go now?  Real estate agents are already starting to pitch major cities in Canada for property investment.

“Canada is a perfect location for British and other foreign property investors”, says Bushra Raja a Realtor in Ottawa who works with Remax and is actively reaching out to investors pitching Canada as alternative.

Canada is no stranger to foreign investors, Brexit, could further fuel this demand for cities like Toronto, Vancouver, Montreal and Ottawa. On residential side the investment will be in Condos and on commercial side, office towers will benefit the most.

There are two sided opportunities due to Brexit, some investors are no longer interested in UK and are looking for alternatives while others are rushing into take advantage of decline in pound.  Mooring Financial Corp., the $60 million hedge fund run by veteran investor John Jacquemin, made a big bet on the London real estate market on Friday, even as other investors head for the hills.

Mooring bought 100,000 shares of an exchange-traded fund that tracks office and other commercial space in the UK after it fell more than 13 percent, Jacquemin told The New York Post.

One large family office from UAE, which has already invested millions in to UK is now looking to North America and Canada is one of the option.

We reached out to NeedaPropert.ca who is owned by the third largest real estate portal in UK Houser.co.uk and asked for their take. “There is no questions the property market in UK is going to see a change. House prices in some area over the medium-term could easily drop by a fifth as confidence weakens, the economy slows and lenders and investors become more cautious while the government decides on what to do,” said Paul Richards of Houser.

“We are perfect fit for connecting property investors in UK with real estate agents in Canada due to our unique position as the only real estate portal, which operates in both countries, says Jen Williams of NeedaProperty.ca”

Those looking to invest in real estate will be closely monitoring how the pound is doing, although it is much more attractive to now grab real estate in the UK but Uncertainty about UK’s future and its economy  could force real estate market to be put on pause. 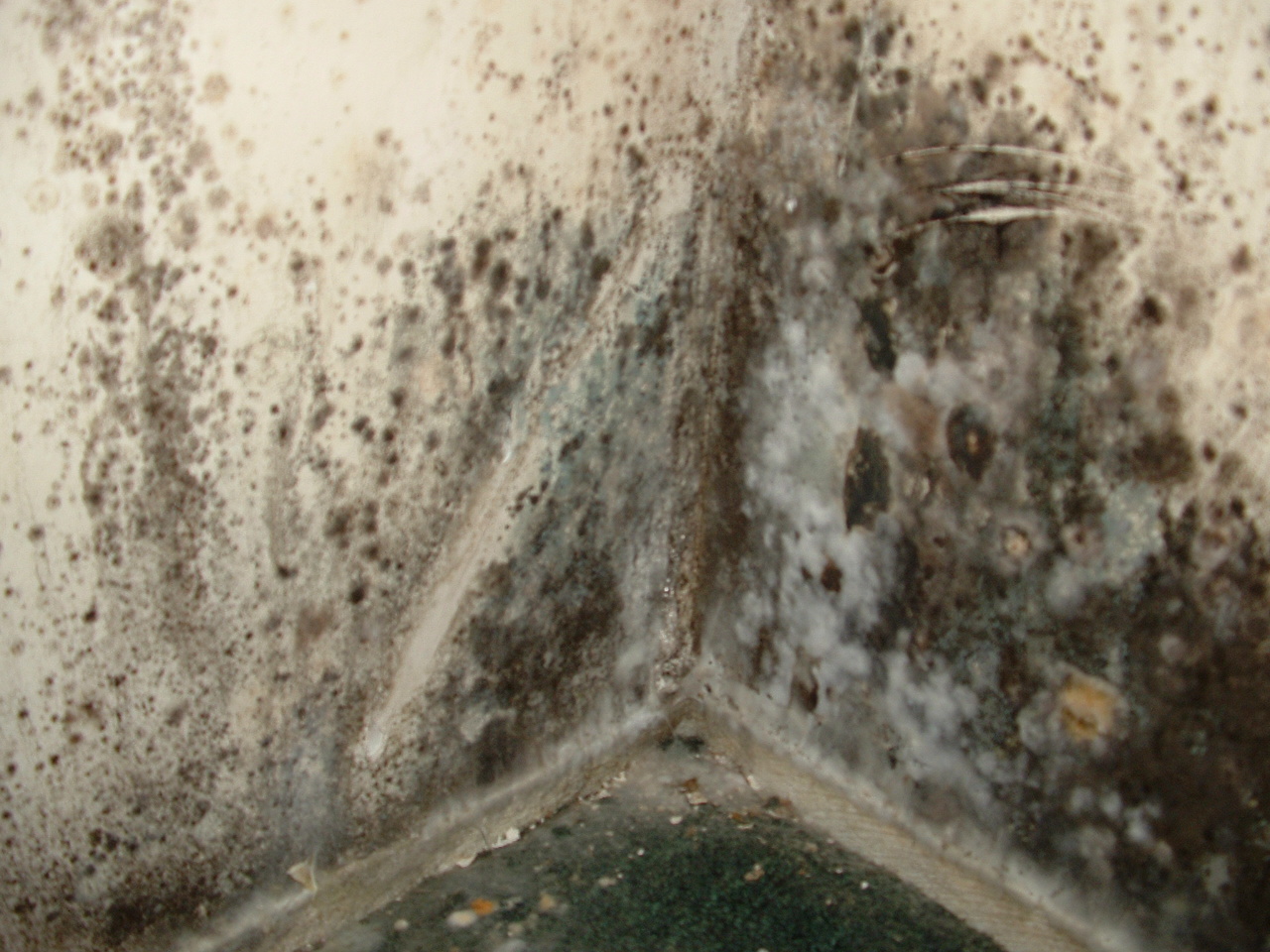