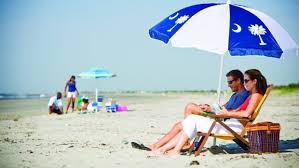 According to travel companies, more Canadians are expected to vacate in the United Kingdom due to the fall in British pounds resulting from the exit of the country from the European Union.

Melisse Hinkle of Cheapflights.ca maintained that the travel website witnessed a 50 percent increase in searches for flights from Canada to the UK during the weekend following the June 23 vote and interest has grown ever since.

In an email, she said “Savvy travellers have realised that, while the long-term impact of the Brexit means big changes for travel to and within Europe, there is an immediate opportunity for more affordable travel.’

Hinkle considered the increase in interest to be as a result of the fall in the pound’s value, making everything from London flights to West End theatre tickets rather cheap fro Canadians.

The website, Cheapflights.ca, in a blog post, stated that the average airfares on flights to London from Canada in August were already cheaper by 11 percent, which contrasts with prices last August.

Transat AT, a Montreal-based tour operator, reiterated the statement adding that service to London by Air Canada and WestJet Airlines had compelled it to lower its prices in order to sell seats.

The blog went on further to warn that Britain may be quite crowded this summer, mentioning that flights from the US to the UK doubled days after the vote. In China, it increased by 61 percent and searches from EU countries went up by 30 percent. Moreover, UK citizens are more likely than ever to vacation close by.

On the other hand, the British pound plummeted by three-decade lows following the referendum, although it has since regained some ground.

Royce Mendes, senior economist of CIBC mentioned that he expects the pound to drop further to C$1.70 in the next three months as a result of the political uncertainty. He also forecasted cuts from the Bank of England before changing course and increasing before the end of the year.

Before the Brexit vote, CIBC predicted the pound’s value will rise to C$2.02 by September 30th.

“We’re looking at Q3 (the third quarter) to be the strongest point and after that the Canadian dollar will start to depreciate against sterling,” he said.

The Flight Centre Travel Group spokeswoman, Allison Wallace consented that interest in the country was on the way up but that such bookings aren’t likely to occur

“This is largely due to the fact that we’re already into high season for travelling to Europe so availability is low, keeping prices high,” she said in an email. “If we see an effect, it will be much more significant going into next summer.”

Spokeswoman Laurent Stewart said WestJet’s recent flights to London’s Gatwick Airport commenced in May and have been rather popular. According to her, it is too early to determine whether demand for the flights has increased. 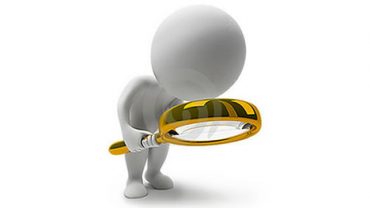