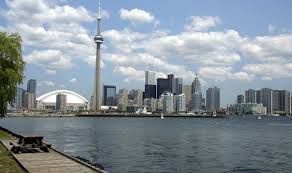 Being the country’s second-hottest real estate market, the state of Ontario has declared that they’ll continue to stay self-regulated, unlike B.C. who joined the government in regulating its policies.

The Real Estate Council of Ontario is still responsible for issuing licenses as well as investigating and monitoring real estate agents.

B.C Premier Christy Clark declared that her municipality is taking back control of the real estate industry and that the Real Estate Council will no more have the rights to monitor agents and brokerages. The state has been urged to take action after a series of Globe investigations found the province’s regulator failed to protect home buyers and sellers from unethical realtors.

Marie-France Lalonde, Ontario’s Minister of Government and Consumer Services reported that the state has no intentions to hand over their rights to the government.

“We recognize the significant and effective role that the Real Estate Council of Ontario plays in regulating Ontario’s busy real estate industry and in enhancing consumer protection,” Ms. Lalonde said in an e-mailed statement. “Our government is not considering changes to Ontario’s real estate regulation model at this time.”

The Real Estate Council of B.C has 17 members, and three of those members come from outside the real estate industry. This was to ensure there were a balance and fairness in terms of regulating laws. The government wants to make the council consist of a majority of non-industry members.

In Ontario, however, it’s quite a different story as its Real Estate Council consists of 12 directors from outside the industry.

According to Joe Richer, the registrar of the Ontario council, many of the recommended changes were made ages ago. “What’s happening in B.C. really is very very similar to what happened to Ontario in the mid-1990s,” Mr. Richer said. “I’m pleased [that], by my tally, at least two-thirds of [the improvements B.C. is committing to] Ontario is already doing in whole, or in part.”

Dan Morrison, president of the Real Estate Board of Greater Vancouver, also shed some light on the matter and said his organization is directing their resources and efforts to ensure that the province makes “progressive” changes and reduce the number of reported complaints by buyers.

“We’re happy not to get those phone calls,” said Mr. Morrison, whose board grants access to the MLS listings system for 12,800 of the region’s realtors. “The [thousands of agents] in Greater Vancouver were unfairly tarred with a negative brush this week because of the actions of a few who allegedly failed to act in the best interests of their clients.” 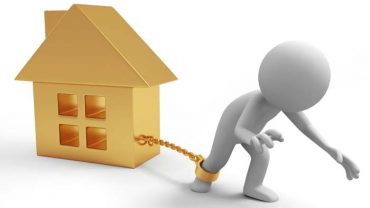