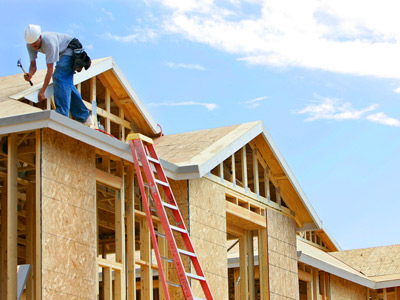 In recent times, Canada has been burdened with an overwhelming public demand for housing units. Construction companies are experiencing a tough time in keeping up with such high demands as a result. House prices have also boosted as a consequence of the high demand and limited supply.

Supply of homes is at its lowest numbers since 2010 as houses are still being sold at a steady pace, leaving builders with a lot of work to do.

The Canadian Real Estate Agency (CREA) have reported that sales in homes have exponentially risen over the past year, and that trend is poised to continue as much of the population is clearly still in search for new homes for themselves and their families.

Much of the demand could be partly due to the increasing arrival of people migrating to Canada amongst other potential factors.

However, Canada and its construction companies are working diligently to address this issue.

Builders are expected to go on building until supply levels are in accordance with demand. Once this is complete, the public might then be fortunate enough to also experience a decline in the price of homes as well. 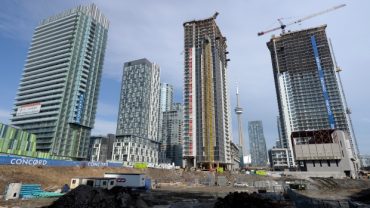