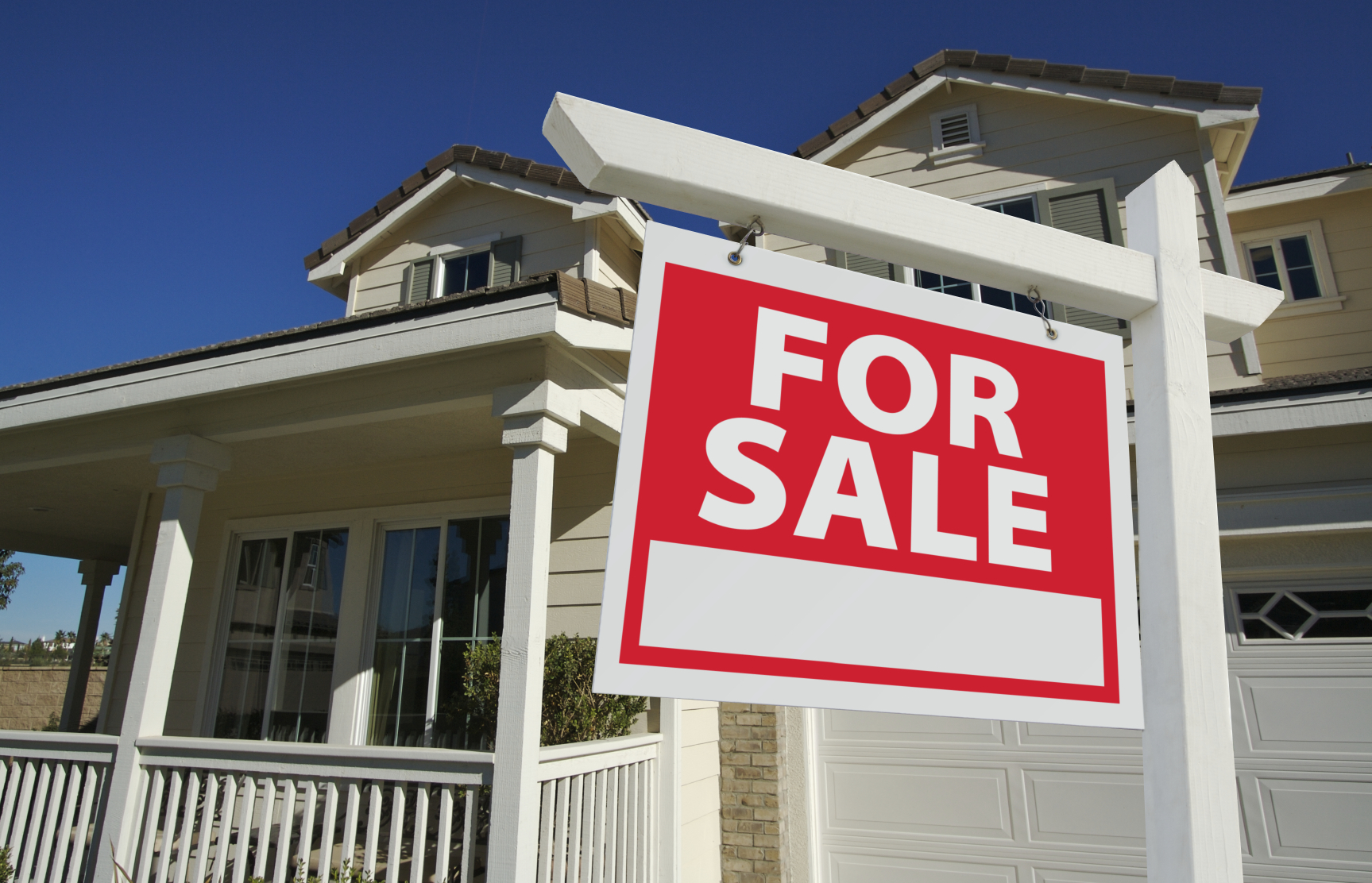 Real estate has become the anchor of the Canadian economy at the right time just as the oil sector is fading away.

Despite Canada’s GDP taking a hit of 0.6% last month the real estate sector has been on the rise. The rise of the real estate market cannot be overstated as it represents almost half of the country’s economic growth according to Brian Depratto, an economist with TD Bank in an interview with BNN.

“If you go back and look at all those monthly GDP reports, even though real estate is the third biggest — it’s only about 12.5 per cent of the economy — it was responsible for about half of the growth on average over that time, so really an outsized contribution from that sector on that longer-term basis,” DePratto said.

Canada’s economy fell by 0.6 per cent in May, representing the “largest monthly decline since May 2009,” according to StatsCan.

The main reason for the dip was due to a fall in oil extraction in the oil sands following the outbreak of wildfire in Fort McMurray.

However, housing was not affected as it grew by 0.1% in May which was attributed to “higher output from lessors of real estate.”

Statistics Canada uses a system called “imputed rent” to keep account of real estate activities, this “imputed rent” system calculated the value of a home by showing how much it would cost to rent the property.

Not only that, it also takes into account leasing and broker fees according to Bloomberg.

The sector represent 13.2% of the Canadian economy as of May 2016 which represents an increase as it was at 12.6% two years ago.

Finance and insurance also experienced a growth of 0.6, which means the sectors have been growing for three consecutive months.

This could be attributed to the claims from the Fort McMurray wildfire. Financial investment and banking services were also among the sectors that experienced growth in the same period

According to StatsCan, the public sector grew for the ninth month in a row, growing by 0.3% in May.

Despite the uncertainty in the housing market, real estate have been making all the right noises.

Home sales in Metro Vancouver dropped by 75% following the announcement by B.C. that 15% Property Transfer Tax will be imposed on foreign buyers last week.

Steve Saretsky, a realtor, says an analysis of home sales in the city and suburbs such as Richmond and Burnaby shows a sharp drop in home sales by the end of July

The sale of isolated homes in Vancouver West fell by an alarming 96.3%

This area had already started experiencing a steady drop in home sales of 35.6% year-over-year in June. 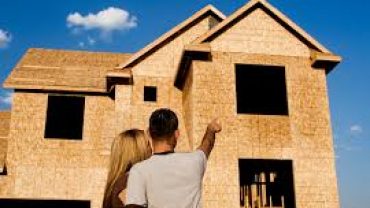