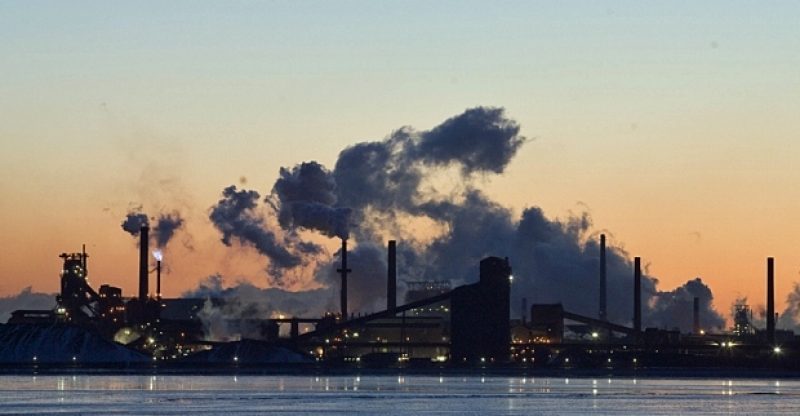 On Tuesday, Ontario Steel Investment Ltd, a group that consists of shareholders of Essar Global said it has made an offer to purchase U.S. Steel Canada, which since 2014 has been in creditor protection.

Employing about 2,000 workers in Ontario and having the power to produce 2.6 million tons of steel yearly, US Steel Canada is a former unit of United States Steel Corp.

The decision made by US Steel to eliminate Essar Global, an Indian energy and resources conglomerate, as a possible buyer of US Steel Canada’s operations in Hamilton and Nanticoke, Ontario was condemned by the United Steelworkers (USW) union.

“Our offer is the culmination of 18 months of discussions with all of the key stakeholders to find the best outcome for the business,” it said.

With regard to a different deal, Ontario Steel declared in July that it had reached an agreement with the union to determine the framework of a $900-million purchase of Essar Steel Algoma.  Bought nearly a decade ago by Essar Global, Algoma was put up for sale while still in operation under creditor protection.

For the bids to succeed, the support of the union is required.

Ontario Steel which is set up as an investment vehicle could merge the two businesses if both bids go through.

The offer for Essar Steel Algoma, a company with about 3,400 workers and the power to produce 4 million tons per year, was presented to a court-appointed monitor and the company’s advisers on August 5th , according to the statement made by Ontario Steel on Tuesday.

In July, New York private equity fund KPS Capital Partners withdrew from bidding for both US Steel Canada and Essar Steel Algoma. It had intended on joining both businesses but failed in reaching an agreement with stakeholders.