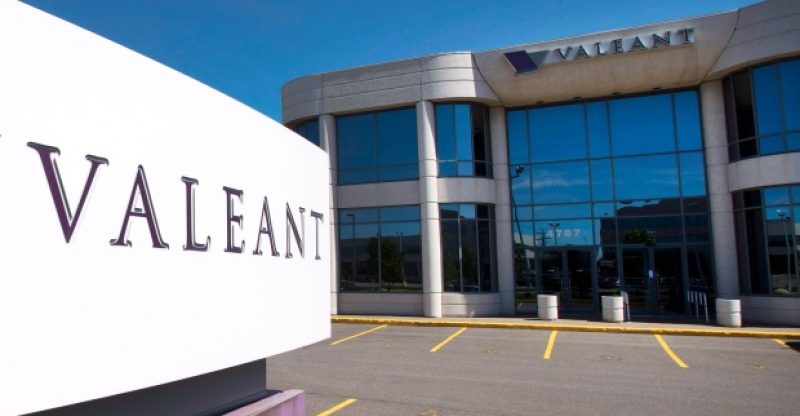 Valeant Pharmaceuticals International Inc. surprised investors Tuesday and maintained its full-year guidance, setting a goal for the second half that will require the drugmaker to substantially raise its sales and profits.

The Canadian drugmaker has faced intense political and investor scrutiny in the past year for its steep drug price increases and unorthodox use of a specialty pharmacy.

“We continue to make progress towards stabilizing the organization,” CEO Joseph Papa, who took over from Michael Pearson in May, said in a statement.

“We are also announcing a new strategic direction for Valeant today, which, at its heart has a mission to improve patients’ lives, and will involve reorganizing our company and reporting segments.”

Valeant, which has about $30.77 billion US in the red, likewise needed to pacify lenders in the wake of missing due dates for documenting financial reports, activating default notices.

Valeant earned $1.40 per share, missing investigators’ average evaluation of $1.48. The company, which has been selling non-core assets, said it had stripped the North American rights to the inherited angioedema drug, Ruconest, to Netherlands-based Pharming Group NV in an arrangement worth up to $165 million.

Valeant’s TSX-recorded share increases of 10% in early exchanging Tuesday to $32.53. They have lost around 90% of their quality since hitting a record high of $333.44 last August.

The company will be reorganized into three parts: Branded Rx, Bausch & Lomb/International, and U.S. Diversified products. Many of the company’s biggest drug categories saw declining sales, including in dermatology and prescription ophthalmology. chief executive officer Papa said the company is working to rebuild relationships with doctors and reduce employee turnover. 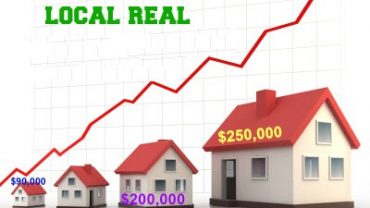