Shortly after his wife’s death, realtors came knocking on Mr. Smith’s doorstep with a handwritten note along with their business card details. The note read “Sorry to hear of your wife’s passing. Please let us know if we can help in any way with your real estate needs . . . .”

Sources say that the note didn’t exactly read those words. However, that’s what Launi Smith Bowie received last week, when she fished the letter from two Vancouver-area realtors out of her father’s trash can. Soon after that, her mother Aundry smith collapsed at a family birthday party and passed away. It was a sudden death, said Bowie.

And there you have it! The message that her 73-year-old dad, Ted, got from the veteran realtors — Leanne de Souza and Linda Shaver — who knocked on his door shortly after his wife’s death.

Although the realtors, Leanne de Souza and Linda Shave didn’t have any intensions to upset the family, Bowie said her 73-year-old father were still distressed.

“My dad is beyond devastated and still really recovering from shock,” Bowie said on the phone from Surrey, B.C. “You don’t know either of my parents. I’m not sure why you’re sending them a sympathy card.”

Initially, she was furious about the note and took to social media in order to express her rage. But shortly after that, the story caught the media’s attention and came to the public’s notice.

The two realtors were interviewed by the Star and said they had a conversation with Bowie’s dad while canvassing door-to-door in his South Surrey neighborhood. De Souza and Shaver also said he showed interest in knowing the actual market value of the house and told them about the death of his wife.

“Our sympathy was very heartfelt. It was very emotional to hear his loss,” said de Souza. The realtors said they left quickly thereafter, and sent a follow-up card.

The two agents, Shaver and de Souza — experts in the business with 10 and 30 years’ experience, respectively — regarded such cards as “common practice.”

“I’ve had people call me names that you would find unbelievable,” De Souza said.

Ever since the incident occurred, they’ve continuously been apologizing for their mistake.

Bowie now believes it was just a misunderstanding as they’re owning up to their mistake and deserve to be forgiven.

“These two women have been pretty attacked on social media. I just never imagined it would go to that extent. I was hoping that the real estate industry overall would take notice, but not that these women would be so vilified,” she said.

“Not the greatest judgment call on their part, but I do believe they totally get that now.” 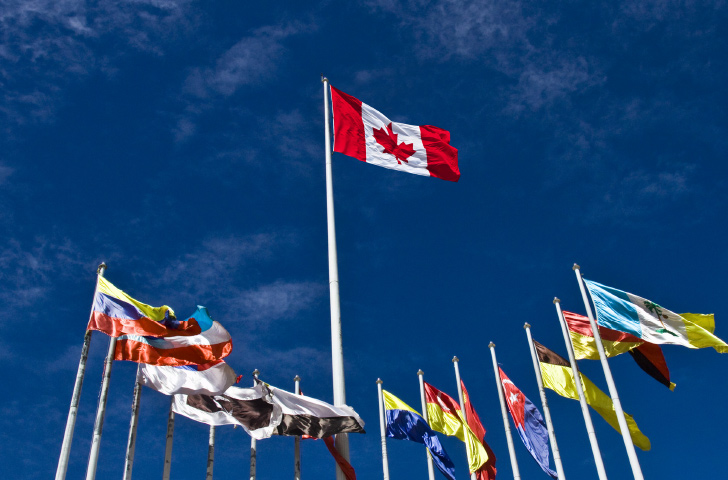