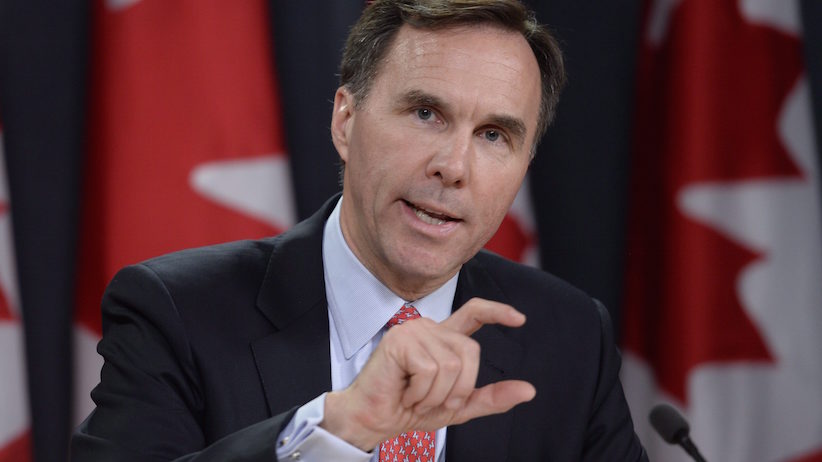 Finance Minister Bill Morneau, said in a press release that the government is planning to work with the Ontario and B.C, as well as other cities of the hottest markets such as Toronto and Vancouver, in order to monitor and fully understand the factors affecting these markets in both cities.

“The working group will review the broad range of policy levers that affect both supply and demand for housing, the issue of affordability, and the stability of the housing market,” Bill said in a speech to the Economic Club in Toronto.

The minister reported that he couldn’t help but bring up the issue during a meeting on Canada’s Pension Plan issues.

“Housing prices have surged by 15 per cent in Toronto, and 17 per cent in Vancouver in the last year alone,” Morneau said. “People want to know what’s going on,” he added.

Morneau stressed that managing the housing market in a way that foreign buyers will come in without affecting existing owners would be very difficult. He described it as an “extremely complex problem”.

Bill told the CBC’s Peter Armstrong in an interview that “We want to make sure housing stays affordable for Canadian families but we also want to make sure the market stays stable, that it’s not vulnerable to economic shocks.”

“It’s important to understand that while the federal government has some levers it can pull, we don’t have all of them,” he said.

A while back, Morneau managed to increase the down payment for home costing over half a million dollars, and it was an attempt to resolve the problems affecting some markets including Vancouver and Toronto.

The team assigned to keep a close eye on these market will work throughout the summer and will advise policymakers on how to proceed, Morneau said it will help them “deep dive” into the Ottawa’s housing market and help them determine any future problems that might seriously affect the city.

“We are looking very carefully at data on the housing market across the country and what’s driving demand and limiting supply,” he said.

“Since the financial crisis, we’ve seen pockets of risk emerge.” 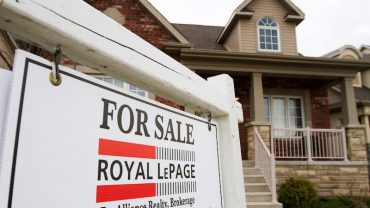