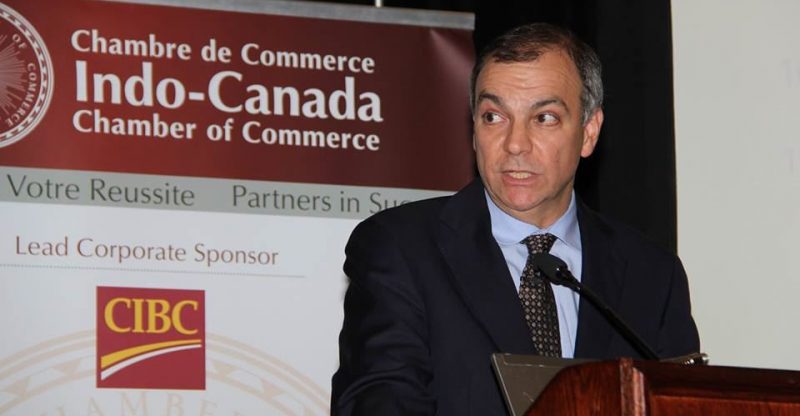 According to an economist of CIBC, Benjamin Tal said, rather than more homes being built in the Greater Toronto province, the developers have preferred to hold onto the plots of land. There has been no construction of homes, as the builders expects the price of the lots to increase due to limited supply and that is left in the hands of the province’s legislators.

The Ontario area’s Places to Grow Act is boosting up the price of lands by establishing rules for strengthening and concentrating on density, alongside the Greenbelt Act which needs at least 40 percent of the latest improvement for it to be surrounded by urban limitations that is in effect. The percentage is likely to increase up to 60 percent.

Tal didn’t heed to the impression that buyers from outside the country play a huge role in the increase of home prices in the GTA and further said that the low rates of interest are not pushing the prices of homes up. Nevertheless he thinks that the restriction on borrowing should be limited to cut down access to the increase in debt level. To sum it all up, Tal said that the issue concerning supply should be talked about and a solution should be sought after in order to have the prices regulated and much more inexpensive. 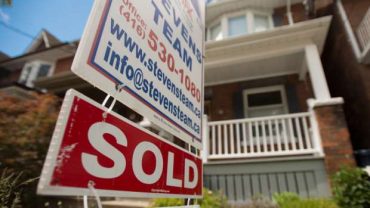