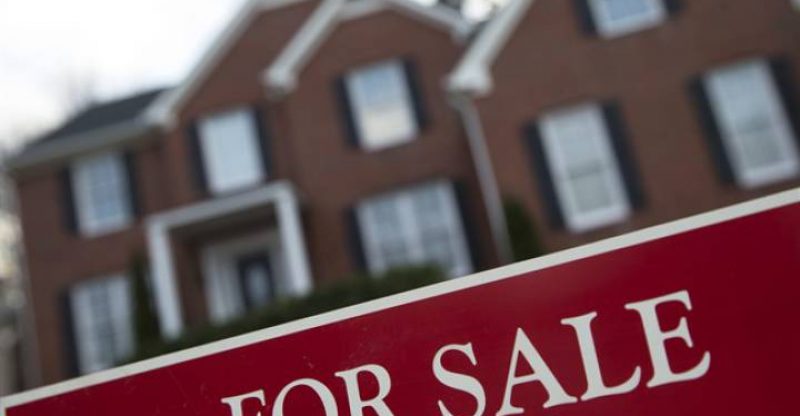 The report revealed the number of home sales in the country declined for a third straight month in July with a drop of at least 1.3% recorded between June and July. The drop in sales was unavoidable despite a 1.2% increase in newly listed homes from June to July. A year-to-year drop of sale activity was also reported as activity dropped by 2.9% from July 2015.

The Multiple Listing Service (MLS) Home Price Index showed a rise of 14.3% from July 2015 to July 2016, making it the largest gain it has recorded since November 2006. Furthermore, year-over-year prices of all property types grew for a sixth consecutive month.

Apparently, the drop in house sales was hugely influenced by significant declines in the Greater Vancouver Area as well as Fraser Valley. The former has seen declines of up to 21.5% and the latter experienced a 28.8% drop from February to July.  However, almost half of Canada’s real market underwent a shortfall in home sales during July. 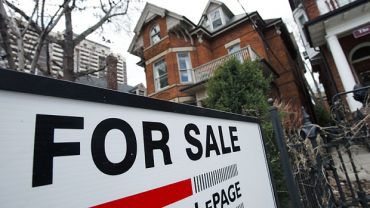