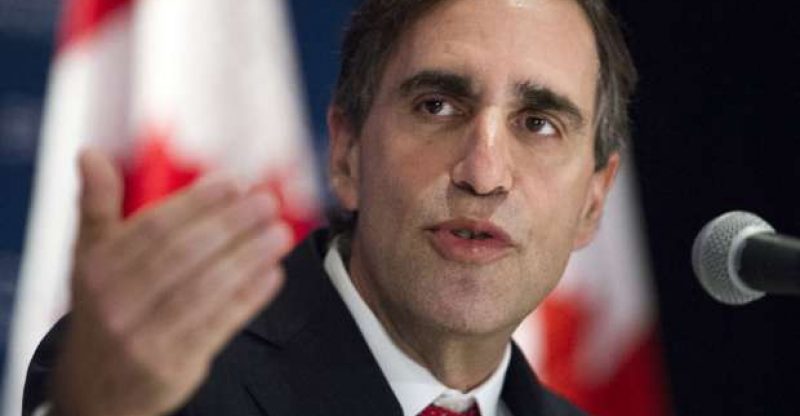 It is no news the outrageously rising home prices in Canada’s hottest residential real estate markets, causing growing concerns as the sustainability of this growth and what solutions could work for this complicated problem.

Recent data released by the National Bank’s House Price Index revealed that prices have increased by about 3.1 percent every month, in Toronto alone, CBC reported.

CIBC chief economist, Avery Shenfeld, in an August 11 research note wrote that “This sort of thing has to come to an end. And what we need is to seek a way that it comes to a gentle end, one that doesn’t take down the economy in the process.”

He buttressed on the urgent need for governments to center their actions on the creation and application of supply-side solutions, instead of minimizing demand.

The economist further said that the most plausible and effective solution is the introduction of new houses to supplement the present supply.

“Then you are actually killing two birds with one stone. You are putting downward pressure on house price inflation but you are creating the economic activity associated with the construction and sale of those additional houses,” Shenfeld stated.

“Releasing more land for single family homebuilding, and speeding the approval process for new construction, would [also] be part of that process.”

With the surprising growth in the cost of housing, that has slowly thrown out the wealthiest of would-be buyers in Canadian markets, the intensity of calls for government intervention has increased.

As the previous month was ending, the British Columbia government announced a 15 percent tax on foreign home buyers, clearly directed at cooling down the inflamed Vancouver market. However, it has resulted in increased fears of the housing frenzy dispersing to other areas across the country. 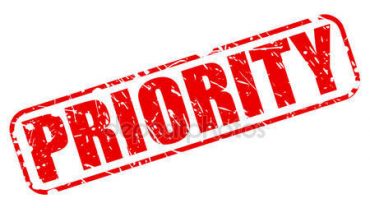