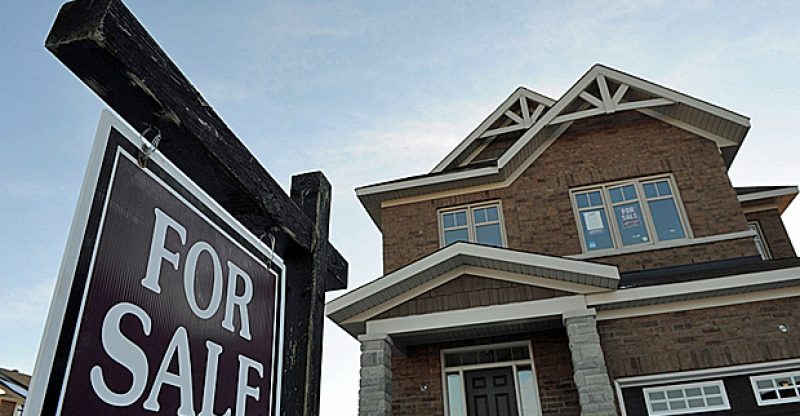 After prices of homes in the Metro Vancouver area reached alarming proportions due to rapid sales in recent months, data has indicated sales are finally slowing down leaving many to anticipate the much-desired drop in prices.

Prices got so high in Metro Vancouver that the provincial government was forced to intervene. As a result, premier Christy Clark and co. coordinated the implementation of a 15% tax on foreigners looking to buy homes in the region in the hopes of making housing more affordable.

According to Global News, data from the Multiple Listing Service highlight a drop in sales in West Vancouver area during the 1st of August to the 14th. Only three homes were sold in the first two weeks of the month in comparison to 52 being sold in the same month a year before. This is equivalent to a 94% decline and has left many to believe that the Vancouver housing market is finally making a turn-around.

Data has also supported this claim. Statistics from the Real Estate Board of Vancouver has indicated that the average home price in the City of Vancouver is $1.1 million, 20.7% less from 28 days ago and a 24.5% decline from the last three months. Speculators believe the foreign homebuyers’ tax is partially a reason for the decline.

However, some are of the opinion that the Vancouver housing market could potentially crash as a result if low sales persist. 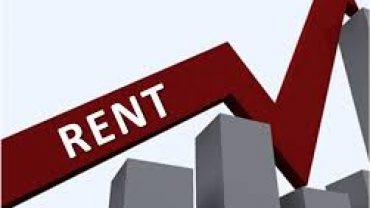