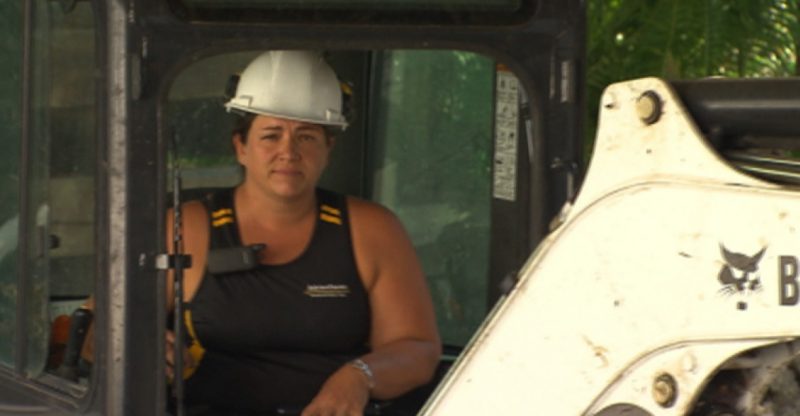 Allegations were made by Action Travail Des Femmes that the system responsible for hiring and employing people which was introduced by Quebec’s construction commission in the year 2013, does not allow women to become workers with reasons remaining anonymous when asked. There is not even a slight chance or a way for a woman to call when not given a chance to have an interview or get offered a job.

Despite all of this and the allegations made by the women, the Construction Commission said that the allegations are not true and deny the fact that they do not give the opportunity for women to be offered a place in the construction unit. They said the hiring system was responsible for the 10 percent of the job which the industry had, obtained by women in the year 2015. They said there is no hint of gender discrimination going on when it comes to the employment of female workers and that they are in favor of more female applicants applying for jobs in the construction segment. 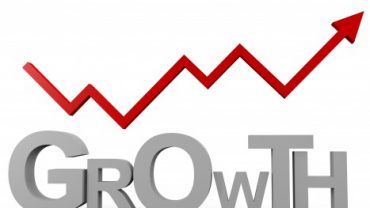