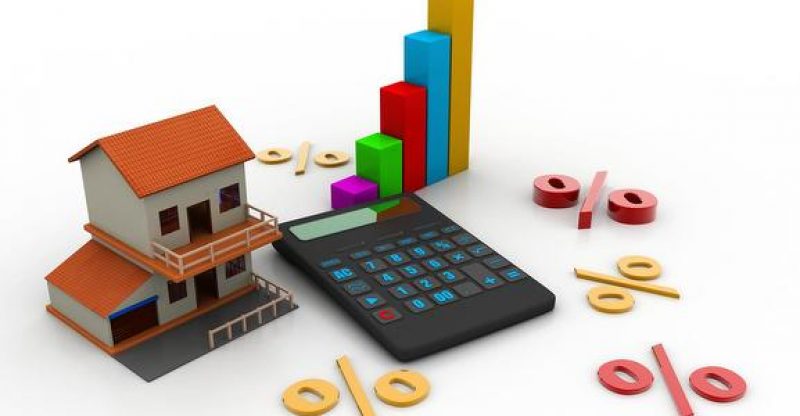 The real estate’s growing importance in the Canadian financial system has led to its vulnerability to factors which may threaten to topple the housing markets, without any plan Bs or security.

Columnist Konrad Yakabuski, in an August 18th analysis for The Globe and Mail, stated that the record-breaking pinnacle attained by the real estate sector on a monthly basis has caused Canada to solely rely on it.

He wrote, “Canada is now a real estate nation, with little else to keep the economy from sinking into an even deeper funk. Gross domestic product shrank 0.1 per cent in May, and that’s after excluding the negative impact of Alberta’s wildfires on oil sands output. Yet, we’re still buying houses like there’s no tomorrow.”

According to Yakabuski, the real estate’s share of the Canadian GDP rose by 0.4 percentage points in just two years, and by 35 percent over a decade ago. On the other hand, other industries, especially the once-important oil and manufacturing sectors, have contracted.

“When you tack on to all those real estate fees the financial services that are bought and sold as part of real estate transactions, and the home renovations undertaken by prospective sellers or those unable to trade up to bigger or better houses as a result of surging prices, and it’s not going out on a limb to suggest that the sector has grown too big for the country’s own good,” Yakabuski argued.

Contrary to the public opinion that wealthy foreign nationals are the reason for the outrageous prices in Canadian housing, Konrad places the blame on misguided demand-side measures drafted by policymakers.

“Not only have low interest rates and restrictive land-use policies created an affordability crisis by driving prices for detached homes through the roof, any sudden reversal of those policies would take the floor out of the market,” Yakabuski clarified.

“Restrictive land-use and densification policies in B.C.’s Lower Mainland and Ontario’s Greater Golden Horseshoe, on top of development fees and bureaucracy, have made it extremely difficult and costly to build single-family detached homes,” he further mentioned. “If prices do start to fall, even moderately, buyer psychology will shift rapidly and a reverse wealth effect will set in. A real estate crash (which bypassed Canada during the last recession) could become a self-fulling prophecy.” 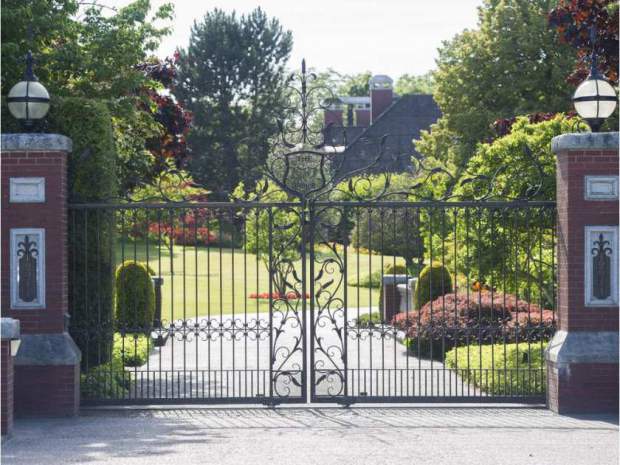