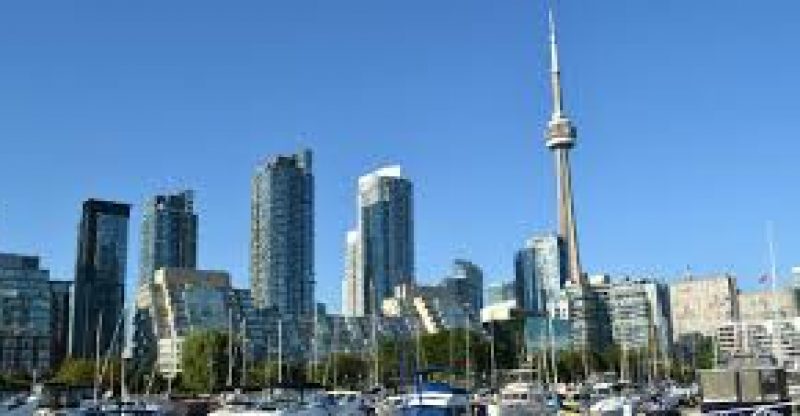 From the data that was released by the Building Industry and Land Development Association on August 22, the benchmark price of a low-rise house in Toronto has gone up to more than $100,000 over the year in the last month. It has caused many to fear that the issue of affordability in the city’s domestic real estate area is absurdly out of control and unregulated.

A report by a new firm showed that the benchmark price for both the latest detached and semi-detached homes in Greater Toronto Area for the month of July increased to about 12 percent compared to the $906,508 incline for the same period of time in 2015. An increase in the price of the high-rise homes in the city also followed, by 7 percent over the years to $475,764.

According to the president of BILD, Bryan Tuckey; the main factor that is causing the increase is scarcity. He stated: “Provincial intensification policies, delays in the approvals process and a lack of serviced developable land in the GTA has reduced the number of new homes coming to the market. The industry’s biggest challenge is bringing enough new homes to market to satisfy demand,” he added. “Projects are being sold as soon as they come to market, which is driving up prices and reducing choice for new-home purchasers.”

The latest data backed up what Bryan observed earlier on. For over 10 years, the availability of new homes in the GTA went down by 41 percent, first from 29,238 in 2006 and now at 17,213. A real estate brokerage called TheRedPin did a study and discovered that each house needs to earn enough to take care of the average $124,153 which is needed to own a house in the blazing Toronto market annually. The study also noted that those who are buying homes for the first time are greatly affected by excessive price blockade. 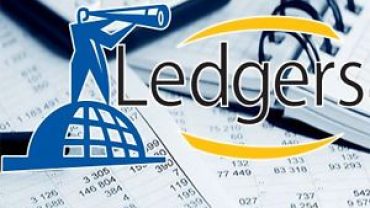