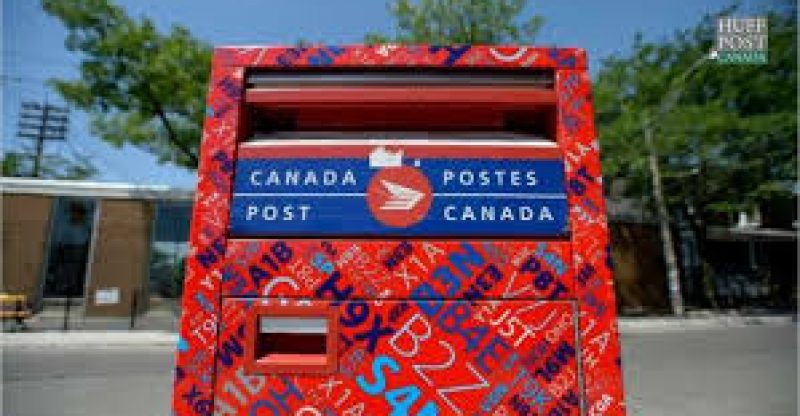 Canada Post and the Canadian Union of Postal Workers (CUPW) agreed late Monday night to extend a mediation effort aimed at resolving their dispute. Both sides will continue to negotiate with the help of a special mediator into Tuesday.

Canada Post has been bargaining with its employees for more than nine months, but both sides were far apart as of late last week on key issues including pension changes for new employees and pay scales for rural postal workers.
CUPW had said it would begin job action on Monday by having its members refuse to work overtime on a rotating basis, starting in Alberta and the Northwest Territories. That plan was halted when both sides agreed to a request for more time from a special mediator, who was brought into the dispute Friday. The union then said job action in the form of a refusal of overtime would begin in British Columbia and in the Yukon on Tuesday morning if no settlement was reached with Canada Post. CUPW said that plan “has been put on hold for another 24 hours.”

“We are hopeful that a negotiated settlement may be achieved but we remain prepared to defend our members and public postal services,” said Mike Palecek, the national union president.

The latest decision to extend mediation came after E-commerce giant eBay urged Canadian businesses on Monday to write to the prime minister and demand a legislated end to the labour dispute. The letter-writing campaign was dismissed by the opposition New Democrats as interference in the collective bargaining process. 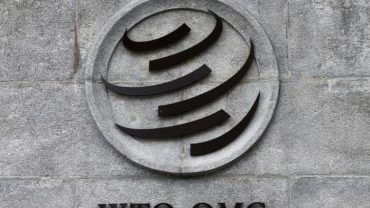