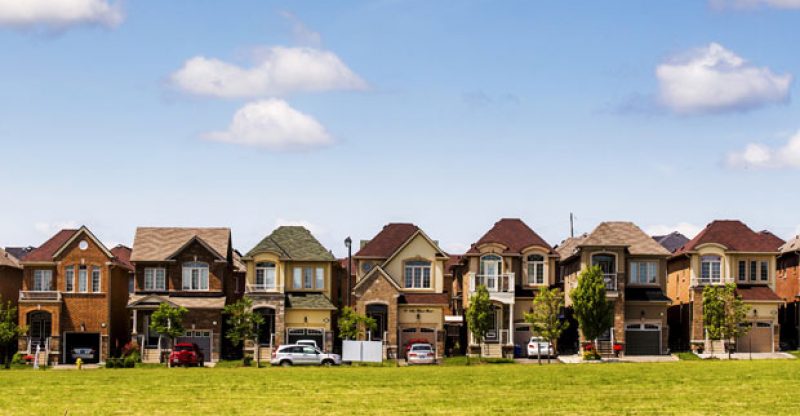 According to the Canadian Real Estate Association, national homes sales have decreased for the fourth straight month.

In August, on a national level, sales declines 3.1% month-over-months. Despite this, they increased 10.2% year-over-year.

Sales fell in 60% of the country’s markets, with the Greater Vancouver Area the most affected.

CREA President Cliff Iverson said, “The sudden introduction of the new property transfer tax on homes purchased by foreign buyers in Metro Vancouver has created a cloud of uncertainty among home buyers and sellers,” adding, “That the tax applies to sales that had not yet closed shows how the details for a new tax policy can unnecessarily destabilize housing markets. More broadly, it speaks to the importance of evidence-based decision making to ensure that unintended consequences and collateral damage are minimized when new policies or tighter regulations affecting housing markets are being actively considered.”

Last month marked the sixth month in a row that sales dropped in the Lower Mainland in B.C.

With regards to prices, August signified the seventh consecutive month of a year-over-year price increase. 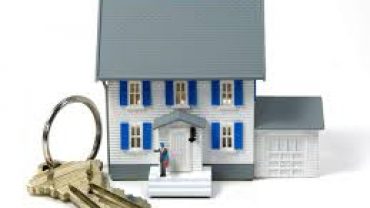