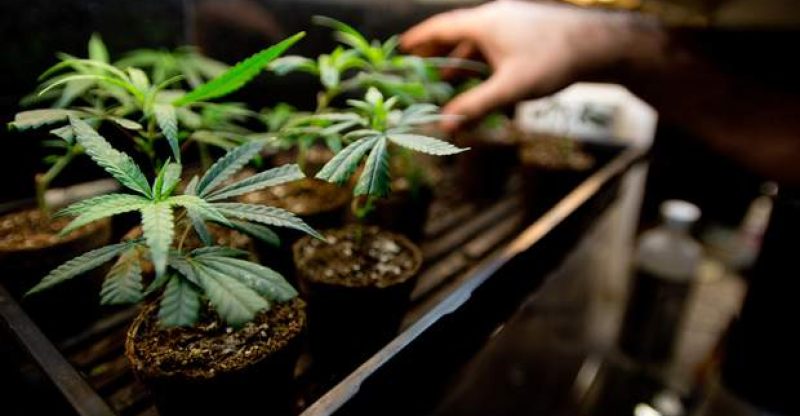 Picture a world where Canadian adults were allowed to grow marijuana in their backyards. Would that really affect the real estate market?

It is a matter of who you ask.

Let’s take Colorado— where pot has been legal since 2014—for example, homeowners can keep up to half a dozen pot plants indoors — and that’s causing a “green boom” in cities like Denver.

Rona Hanson, a longtime realtor in Denver who runs a grow-friendly listing called Need Room to Grow, said “A lot of people are into the grow-your-own movement out here in Colorado and most of my people are growing cannabis for medical use”.

“I find houses that have areas in them or spaces that people can have small home gardens, whether it’s for growing cannabis or just doing herbs or whatever they like,” he added.

“We have 120,000 people moving to our state each year for reasons that include the cannabis freedom that we have.”

If you intend to grow cannabis at home, perhaps for medical purposes, in the north of the border, you’ll have to obtain a license from Health Canada.

It was in August 2016 that the Access to Cannabis for Medical Purposes Regulations came into effect. Due to the sensitive medical information it takes to acquire a personal license, it’s hard to know those who are growing cannabis at their houses and where.

The Liberal government has made plans to legalize marijuana in 2017.

If the same law as in Colorado is imposed, home buyers will tend to hire good house inspectors.

“The marijuana plant requires a lot of humidity for it to prosper,” said Gary Barnes, president of Western Site Technologies in Calgary.

“Even for six plants, that is ultimately going to cause problems unless you have proper air exchange.” 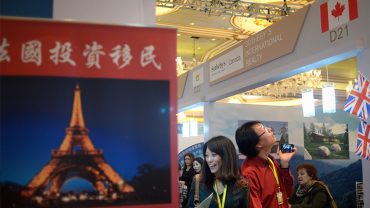