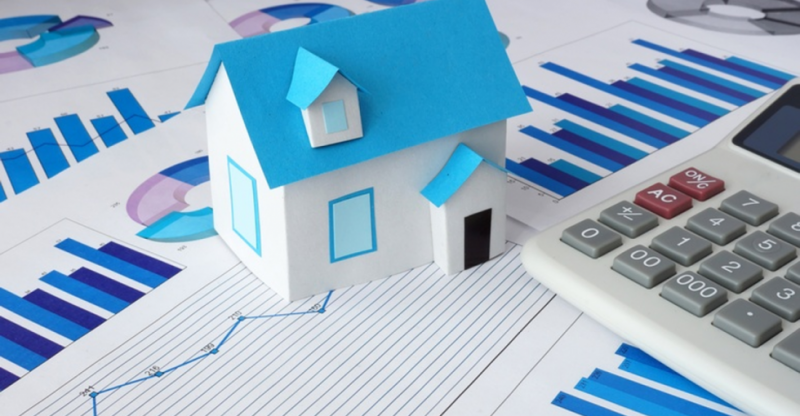 Due to the drop in prices in Vancouver by 10 percent, Vancouver will probably have to go through some correction anytime soon. The economist of the National Bank of Canada, Stefane Marion made his views known to some delegates at the Bloomberg Canadian Fixed Income Conference back in New York. He said that the decline which is yet to happen will help the market a great deal.

Stefane mentioned and pointed out the policy made by the government to handle the calming down of prices, mostly the requirement of larger down payments and the new foreign buyers’ tax; however, he said that the advances in the labor market will affect the fall in prices.

In the meantime, a news reporting site said that the Bank of America Merrill Lynch, economist Emanuella Enenajor said that the country should have a national policy to strategize on housing other than trying to sort out provincial issues. 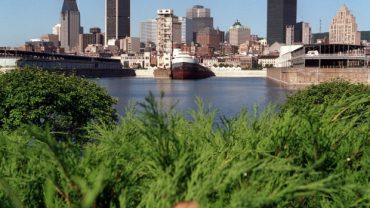