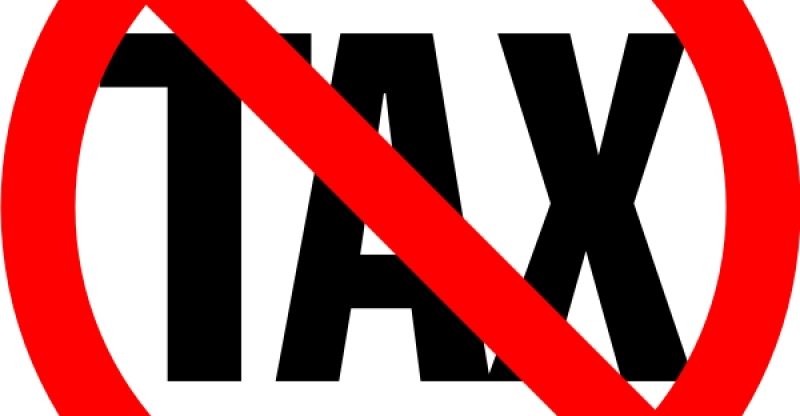 The heads of two prominent real estate associations in Ontario are lobbying government leaders not to follow B.C.’s lead with a tax on foreign home buyers, a move that comes as the spotlight shifts from Vancouver to Toronto’s hot housing market.

In letters to Ontario Finance Minister Charles Sousa and Toronto Mayor John Tory, the heads of the Toronto Real Estate Board (TREB) and the Ontario Real Estate Association (OREA) stated that introducing such a tax would be “a knee-jerk reaction to a problem which we do not fully understand.”

The government of British Columbia as of late presented a 15% tax on foreigners buying property in Greater Vancouver. In the wake of the tax’s introduction, housing action in Vancouver zone has slowed considerably. Response appears to have been quick, the Real Estate Board of Greater Vancouver said house buys declined by 26% in August compared and that month a year prior.

The arrival of the tax in Vancouver prompted suggestions that foreign interest in real estate will move to different markets, including Toronto, which has as of now seen significant home value increases, just not on the same scale as Vancouver. Top of the line real estate seller Sotheby’s as of late said it expects a great deal of interest in Vancouver’s luxury market to move to Toronto.

There have been calls recently for a tax on foreign homebuyers in the Toronto area to help cool the market.

CIBC economist Benjamin Tal said Ontario will have little choice but to implement a tax similar to that of British Columbia. Tal said the main reason behind higher prices around Toronto is a policy-driven lack of land supply, leaving a tax as one of the only levers available to influence the market.

Former federal finance minister Joe Oliver has come out in support of taxing foreign buyers in the Toronto region, and Toronto city councillor Jim Karygiannis has said he would draft a motion in support if his constituents favour a tax. Critics say the province has little choice but to copy British Columbia’s tax, which took effect on Aug. 2, or risk adding fuel to Toronto’s overheated market. 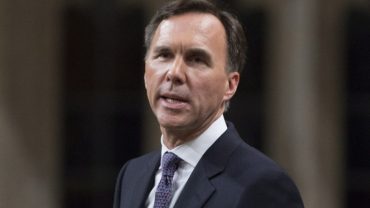