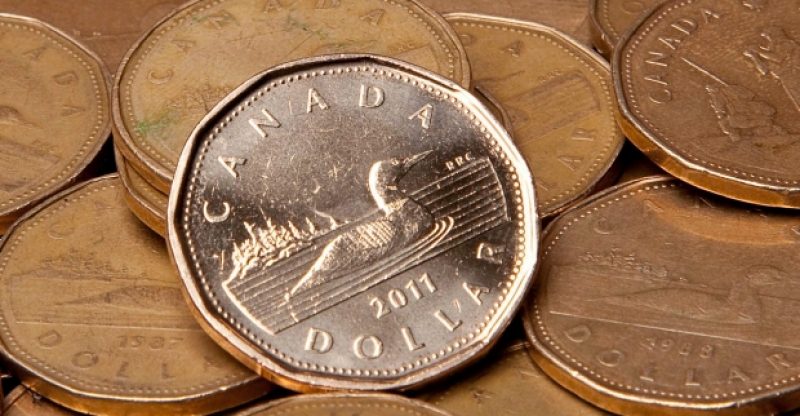 Following the Fort McMurray, Alta., wildfires, Canada’s economy grew by 0.5% on the back of a rebound in Oil and Gas performing better than expected in July.

Economists surveyed by Thomson Reuters had been projecting a 0.3 growth figure for the month.

According to Statistic Canada, activities in the mining, Oil and Gas extraction sector went up by 3.9% incorporating non-conventional oil extractions increment of 19%. Oilsands production went back to normal levels after a while later of maintenance shutdowns in April, then the Fort McMurray wildfires and following an evacuation in May.
Statistics Canada said the goods-producing sectors of the economy rose by 1%, while the service side was up by 0.3 per cent for the month.

“The story is more positive than just the recovery [from the wildlfires] however, with a welcome broad-based expansion of economic activity in the month,” said TD Bank economist Brian DePratto.

“Today’s report points to healthy (if somewhat artificially boosted) economic momentum for the third quarter. We are currently tracking economic growth of roughly 3.0 per cent for the quarter.”
Warned by the TD alongside with other financial institutions that the healthy economic growth forecast for the third quarter is expected to be followed by a return to more modest expansion.

“The only other real story of note in the data this morning was a dropoff in construction activity, something that we could see more of as residential investment cools down from strong levels,” said Nick Exarhos of CIBC Economics.

Activity in the construction sector fell by 0.8 per cent.
As some economists saw the July GDP figures easing pressure on the Bank of Canada to make a near-term interest rate cut. The Canadian dollar closed Friday at 76.24 cents US, up 0.19 of a cent, in the wake of the report. 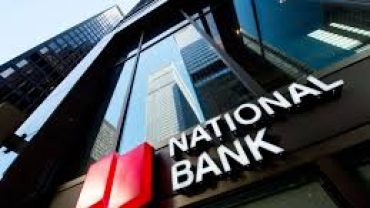