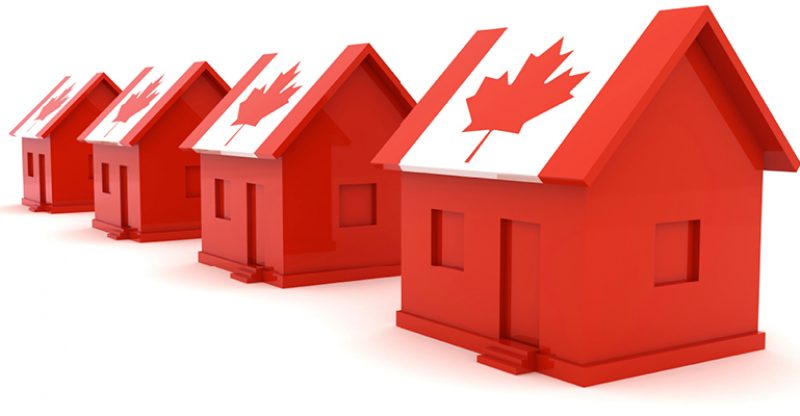 The report disclosed by Moody’s Analytics gave suggested that the preditions about a crash in the housing market to be overrated, whereas the real estate segment will see much more easing in the increase on the price of homes for the next ten years. Andres Carbacho-Burgos, an economist at Moody said in the report; “There has been a lot of speculation about Canada’s housing markets overheating during the past two years.” He added; “The house price outlook calls for a deceleration of house price growth, not for a serious decline, though there are exceptions for smaller regions.”

As stated in the report; “Toronto and possibly Oshawa benefit from strong foreign capital inflows, and most of the metro areas in Ontario also benefit from well-projected income growth and from the lack of any extended house price correction in the historical data, pointing to weak mean reversion effects thanks to non-measurable factors such as wealth and good mortgage credit quality.”

The report by Moody came in light of the statement made by the Canada Mortgage and Housing Corporation, saying the markets in Toronto and Vancouver will go through major transitions, the reason being the continuous increase in the price of homes. Observers cautioned about the possibility of home prices soaring high in the midst of the latest new rules on mortgages. 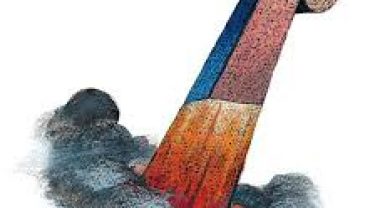