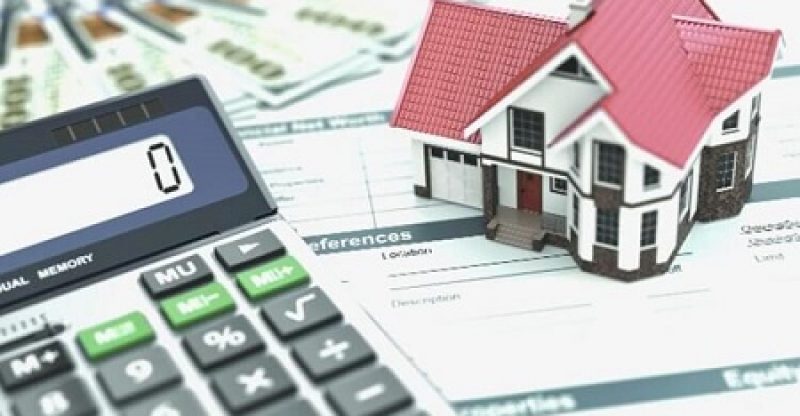 As the ongoing discussion about the introduction of a tax for foreign house buyers in Toronto continues, investors have come together to add their voice to the debate.

A poll in which 200 readers participated showed that out of those polled in Toronto, 52% think the tax will be good for the real estate market in the city, while the other 48% disagrees.

The split was not as close as that of investors living outside Toronto. 62% of the investors thinks the tax for Toronto will be ideal, while 38% disagree.

Those in charge of making the policy are still undecided about what to do. However, a former finance minister agrees with the implementation of the tax for foreign homebuyers in Toronto.

The man who was previously in charge of Canada’s budget and also in charge of the Bank of Canada also ruled in favour of the foreign buyer’s tax for the city.

He mentioned that this tax will cause a lot of positive change as it did for B.C. Oliver penned down; “Foreign, especially Chinese, buying is often motivated by finding a safe place to hedge against geopolitical risk. Political tension in China has elevated that perceived risk, resulting in capital flight. The obvious implication of the B.C. tax is that high-end foreign buyers, attracted to Canada’s stable political environment, will gravitate to the GTA where housing is substantially less expensive than in Vancouver.” 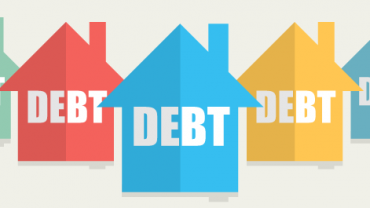