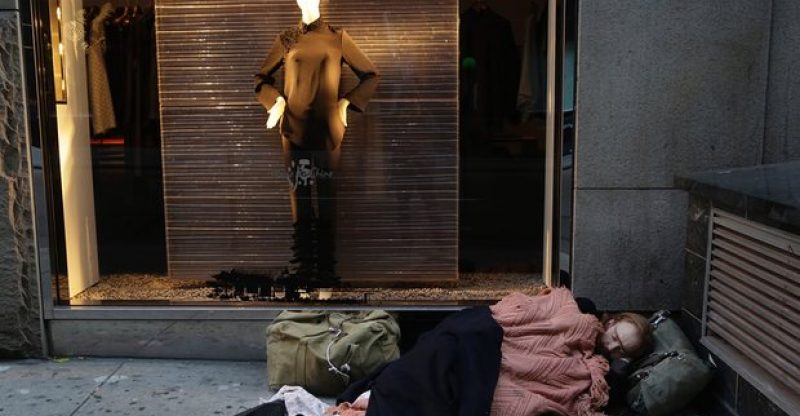 The issue about home affordability has gone past the stage of being a laughing matter in Canada to becoming a life-threatening situation, especially for those that have no other option than to live in second-rate emergency housing. In a piece by a news reporting site, the founder of Upstream, Ryan Meilli and CEO Tim Richter talked about the unattractive montage that personifies the country’s go-to shelter at the moment.

Both Melli and Richter wrote down; “[The shelters] are packed to the rafters. People are languishing in homelessness longer, and their ranks include seniors, veterans, and families with children. Shamefully, Indigenous Canadians are more than 10 times more likely than non-Indigenous people to end up in an emergency shelter.”

In a nutshell, a conclusion was made by analysis; “One of the biggest factors that determine whether people will stay healthy, or wind up needing emergency or chronic medical care, is where they live. People without access to stable housing are at higher risk of illness, and their likelihood of recovering well from that illness is greatly diminished.”

The data gathered from the recent National Shelter Study shows that close to 35,000 Canadian have no place to stay overnight. The figures for the number of homeless people per year is rounded up to more than 235,000. It has worsened to the extent that “physicians have gone so far as to label homelessness a palliative diagnosis.”

Not having a home can be lethal. Homelessness causes premature death and poor health. The crisis stands to get worse before it gets better, as federal operating agreements for older social housing expire and more than 300,000 more households risk losing the subsidies that keep their housing affordable.

Richter and Meilli think that the best way to ensure an effective housing approach, is to make sure that every Canadian is provided with a safe environment, and cheap housing. They quoted “the unconditionally enormous scope of the situation, when setting against political and fiscal realities will force the government to make some difficult choices. To make the difficult choices ahead, the government should take a page from medicine and triage.” 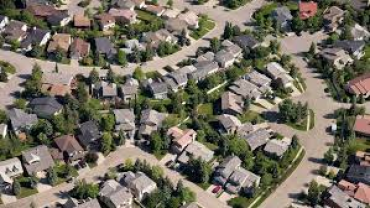