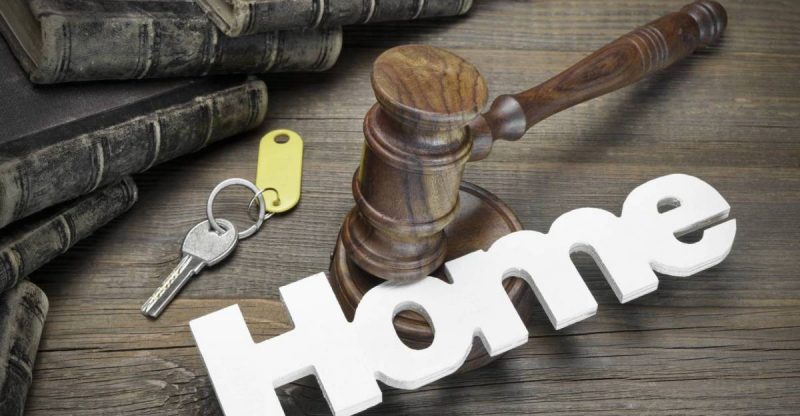 Renters in Vancouver’s Kitsilano neighborhood for the past year have been threatened with evictions from their landlords.  During the first time the landlords tried to evict them, they protested publicly by putting posters on the building which forced the landlord to leave them. On the second occasion, the landlord had claimed that his family will be moving into the building but this time, the renters went to the residential tenancy branch which is responsible for resolving renting disputes.

The eviction was not considered and the landlord was required to pay the tenants $250 for the damage he has caused.

However they are once again facing another eviction, but this time round they cannot go to the residential tenancy as surprisingly there seems to be an inadequacy in the city’s regulations that gives landlords the right to shun city rules that protects tenants.

The rules however apply to buildings with six or more units, but the building at West 11th Avenue and Burrard Street is an exception as it will be renovated to a four-unit complex.

Ellison Richmond who is a tenant in the building stated that it had been a stressful process and even though some of the other tenants have moved out, he would continue to reside their as long as possible.

City regulations are made to protect tenants in rental buildings that are renovated. Landlords are required to give a two months notice to tenants, contribute to their moving costs, and also find them suitable rentals in the area. When the renovation is done the landlord is to call back the tenants into the new building.

However this regulation does not cover Mr. Richmond and the other tenants.

For them, it will be a challenging task to find another rental space as home prices have become considerably high in Vancouver.

According to Abigail Bond, this situation only goes to show that there are faults in the city hosuing system at a time when Vancouver hosuing market is going to major challenges.

Even though the case on West 11th is not such a great issue but every units matters and this one is not an exception.

The building which is more than 100 years has no demolition permit, but has a development permit for any prospective developer who is planning to construct a building that is less than six units.

Joshua Prowse, a lawyer stated that he had never experienced such a situation. 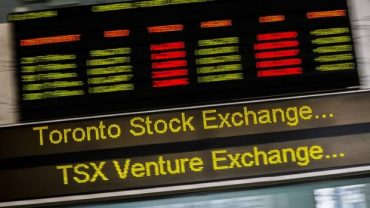