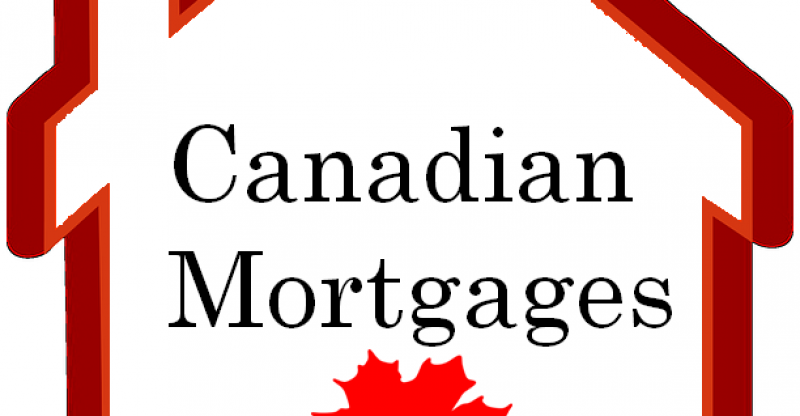 Canadian experts and economics fear that the unexpected rise in interest rates could result to homes prices drastically drop by 30% which will lead to a financial crisis nationally.
The Canada Mortgage and Housing Corporation state that although it will be able to withstand the force of a drop, the mortgage insurance business will however sustain $3 billion losses.

Canadians saw an increase in interest rates this week as the U.S market bond made bond yields to go higher making it more challenging for banks to access money. With the international economy dropping, it means that the Canadian housing market will have a 25% drop in prices and also the unemployment rate will increase to 13.5%.
Under the test carried out by the Canada Mortgage and Housing Corporation, it could be seen that the housing sector is well prepared for any extreme situation although the main aim of the test is not to show case what will happen as there are slim chances that such an event will actually occur.

Jason Friesen of Verico Premier Mortgage Centre Inc went a step further to explain that Canada Mortgage and Hosuing Corporation has the financial capability to handle any constrain. This will ascertain taxpayers that they will not be affected if such scenario is to happen as it has no impacts on bank as they will also access their strengths and weakness if there is to be any changes in the housing market.

In the wake of Trumps victory, mortgage lenders in Canada this week saw a rise in interest rates from major banks.
This week was a rough week for mortgage customers as both Toronto Dominion Bank and Royal Bank increase on their interest rates, with other banks expected to follow the trend.

Amid all the talks of a collapse in the housing market as a result on an increase in interest rate, Dianne Usher, senior vice president of Royal LePage’s Johnson and Daniel division states that a Canadian crisis will not be like the once the U.S had which was very extreme. And Canada’s hosuing market drop will not be an issue to worry about.
Besides the rise in mortgage rate will most definitely affect some buyers but it will have little effect on the Toronto market. And with the demand for affordable homes on the increase, the market will continue to be stable. Also foreign investor’s participation will also boost on the demand level making Canada’s market more attractive internationally.

Usher added that “Canada has a vibrant government which oversees a strong health and educational system in most areas of the country. And once these remain in place, Canadians have nothing to fear.” 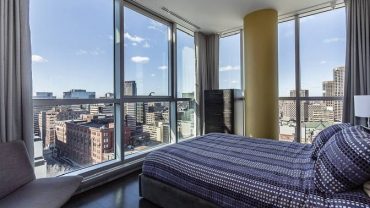