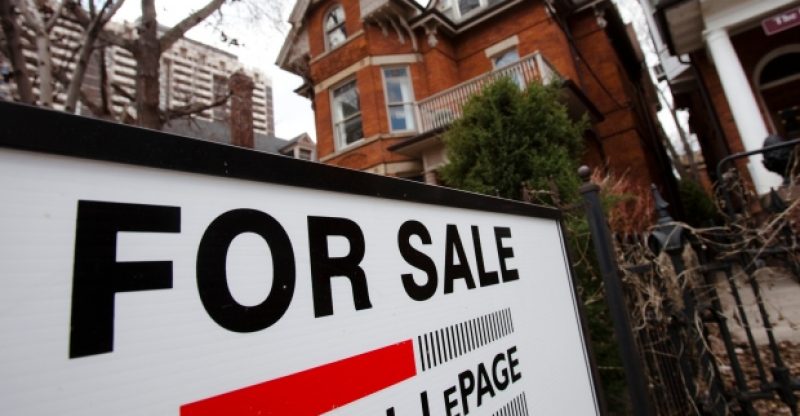 It was expected that the new tough mortgage regulations will have an effect on the housing prices but so far, they have little or no effect on prices as the housing market continues to see an increase in prices especially in Toronto.

However the laws which were implemented mid October are expected to have effect on the market in the months to come.

In a statement released by the Canadian Real Estate Association, the national home sales increase by 2.4% and the standard home prices also increased 5.95. Home listing was also increased by 1.75 in October.

The market activity was also positive with an increase of 60% of all local markets. Fraser Valley took the lead, followed by Calgary, Edmonton, Hamilton-Burlington and Montreal.

The real estimate of the standard home prices was at 5.95 in October and this figure continues to increase as the Greater Vancouver and Greater Toronto markets continue to experience an increase in prices.

Vancouver and Toronto markets still hold the top position of Canada’s leading market, but with a decline in Vancouver’s housing market in October, it now has less impact on the national standard price.

Despite Vancouver and Greater Toronto being excluded from the calculations, the standard price is declined by more than $120,000 to $361,012.

With Vancouver and Toronto markets not included, other markets had a year on year increase but there was a difference in each province. Fraser Valley recorded the highest rise at 32.5% while the lowest was recorded in Vancouver Island with 15.5%.

Deviating from the rise, Calgary had a 4.1% year on year decline although home prices were stable during some months.

A much satisfactory figure was recorded in Regina with an annual price growth of 4.5%. Ottawa, Greater Moncton and Montreal also recorded an increase of 3%, 2.8% and 2.6% respectively.

Presently, Canadians are patiently waiting to see the effects the tight mortgage rules and tax imposed on foreign investors will have on the housing prices. 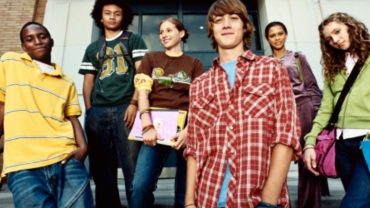