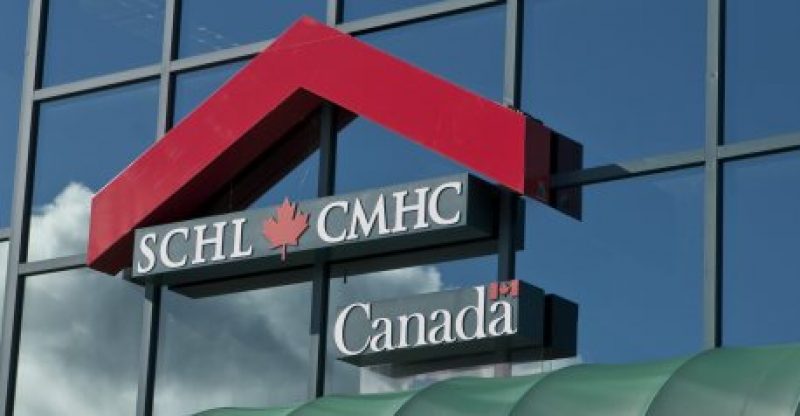 According to CMHC, foreign ownership share of condos in Canada still shows to be low, Vancouver shows to be the lowest at 2.2 per cent, while Toronto is at 2.3 per cent. Each of the markets has experienced shares much lower than that of 2015.

The chief economist of CMHC, Bob Duggan said; “Foreign ownership is just one factor influencing Canada’s housing markets – but it’s an important one that continues to gain attention.” The figures from that of 2014 are quite similar to the current figures, the agency said this is due to the strangely increased proportion of foreign buyers of condos that were recently constructed last year, compared to 2014 and this year.

In other Comparative Market Analysis, there was a wide array of foreign ownership share, ranging from 0.2 per cent, in Regina, to 1.2 per cent in Halifax. From the data, it showed that foreign buyers are much more interested and show support to condos complexes that are much larger in size and recently built. In the Toronto area, the share for developments built is 3.9 per cent after the year 2010, and for those that have 500 units are above, the share is 5.5 per cent. 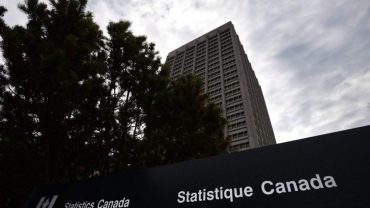