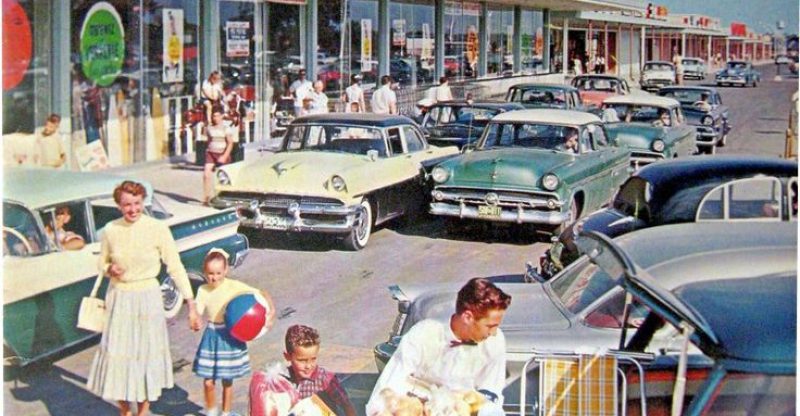 Canadians shoppers especially those in Ontario are very fussy when it comes to their shopping budget.  Following the increase in price for cauliflower last year, Canadians have put a lot of thought about the money they spend when doing grocery shopping.

But quite recently prices have gone back to normal as the price of cauliflower had lowered in January and other products also saw a decrease in price. But this has not stopped shoppers from changing their mindset when it comes to their budget.

According to researcher Sylvain Charlebios, professor, Faculty of Agriculture, Dalhousie University who carried out a research on shoppers, he observed that people now have a different attitude when they walk into a grocery store compared to previous years.

The market is more vigorous and people put a lot of consideration about what they spend.

He explained that as a result of the changes, 70% of shoppers pay more attention on prices of food items in stores, while 57% stated that they mostly purchase items on sales and 60% look for items they can bargain for prices.

For Charlebios he expected that areas like Prairies, Alberta and the Maritimes would be the once to be particular when it comes to food prices but he never anticipated that Ontarians will take the lead in a change of attitude.

Taking a look at the statistics, 55% of those surveyed in Ontario responded that they are always hunting for lower options in comparison to that prices they used to purchase at, while only 23% in British Columbia are worried about food prices. In terms of purchasing sales items, Ontario had the highest figure of about 66% respondents, while there was 39% in Northern communities.

From observations majority of Ontarians will likely go through flyers before purchasing.

According to Charlebios, he described the situation as “price is king in Ontario.”

In his view, Charlebios believes that, Ontarians are now fussy as prices a s a result if increase in home prices and other bills which has also affected the food prices.

From the research it was also observed more people also make a grocery list before going shopping while less people make a budget for shopping. 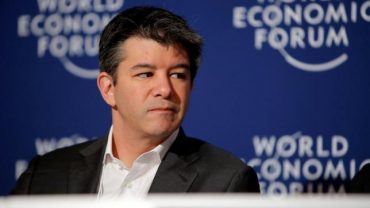