According to the CEO of Canada Mortgage and Housing Corporation , foreign ownership plays an insignificant role in the record-breaking price incline in Canada’s three blazing housing markets.

However, market analyst indicated that the huge difference in data should still be addressed if the country’s government are to come up with an operational strategy that will help with home affordability.

An economist at CIBC, Benjamin Tal was quoted as saying “We have to realize that [foreign ownership] is a factor, but it’s not the main factor. I want to open up the hood here and get a better sense of what the motivation is.”

There is little to no information on why foreigners show interest in owning homes in Canada, it would have been very helpful if it was known to Canadians the reasons why foreigners buy or secure ownership of a home in Canada.

It was announced last month by CMHC in a report that condo purchases from outside Canada has risen just 2.2 per cent  in Vancouver and 2.3 per cent in Toronto, since October.

In a speech, the president of CMHC, Evan Siddall said; “The evidence tells us that the origin of investor activity in Canadian real estate is primarily domestic. When a white person buys a house, we don’t know. When a person of a different colour does, we do, and that’s not good economics.”

An affirmation of a similar observation by the B.C. government at the start of this year was supported by the comments and figures. It discovered that foreign nationals account for only 3.6 per cent, formerly at 1.7 per cent for sales in the province during September and October, correspondingly. 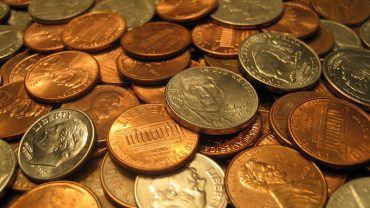