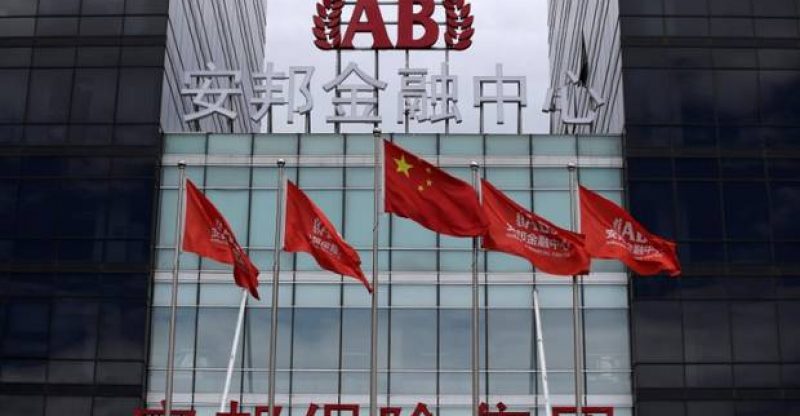 Even though a lot of individuals will benefit from this purchase—their pockets will beautifully lined—the federal government is a bit “uncomfortable” with this buy because it passes the $600-million threshold and the final decision will be made by Navdeep Bains, the Innovation Minister.

How large are the retirement communities?

Retirement Concepts currently owns and runs about 24 communities mostly in the province of B.C., except properties in Calgary and Montreal.

Why is the company important?

Retirement Concepts is a crucial part of B.C.’s health-care delivery system. The provincial government paid the company $86.5 million in the fiscal year 2015-2016. This was more than the other 130 companies!

There are rumors that the deal actually exceeds $1 billion so when asked, the president and CEO of Retirement Concepts, Azil Jamal declined to answer. Figures.

How are foreign investments reviewed?

They are reviewed on the basis that they are good for the country’s economical, industrial and cultural policies and will be good for Canada as a whole.

Canada is “desperate” for foreign investments especially from the East—China which is why Prime Minister Trudeau is looking at free-trade talks between both nations.

The name of the company that has acquired Retirement Concepts Cedar Tree Investment Canada. 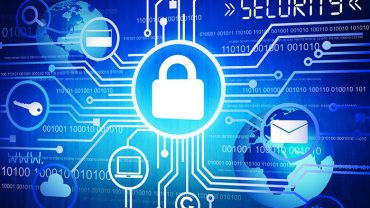