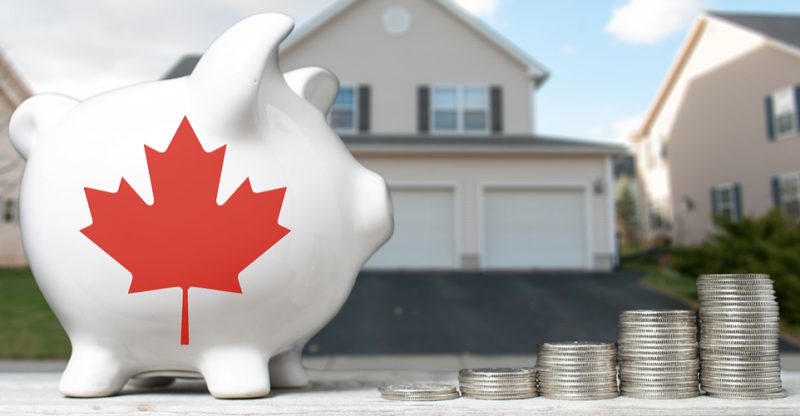 For few years now, the Canadian housing market has been all over the place with rising housing price in markets especially Greater Toronto and Grater Vancouver which became the most expensive cities have lead a lot of Canadians in search of affordable homes in other reasonable cities.

The housing prices lead to the formulation of numerous regulations to handle the crisis much have not been felt from the laws as they had little effect on the prices.

Banks also increased on their mortgage rates in an effort to bring down the hosuing market prices.

In October, the Vancouver market experienced a slight drop in its housing prices which left people concerned for an event of a housing market collapse.

Data shows that the Greater Vancouver market, excluding Surrey, Langley or Abbotsford, climaxed in 2015. Home prices were beyond control and the news was heard all over the world. Then there came several laws to help cool down the prices such as the tax imposed on foreign buyers.

According to the president of the Real Estate Board of Greater Vancouver Dan Morrison, the drop in housing prices does not come as a surprise as it was anticipated, but the most important issues as hand is to not make comparison from previous years but make a variation from the last month to determine what trend will be followed.

Looking at the figures of October and November, there was a 0.9% drop in sales in November.

Morrison went on to explain that there has not been any drastic change in price as the supply has dropped considerably to the demand. He believes that this is as a result of buyers and sellers developing a “wait and see” approach.