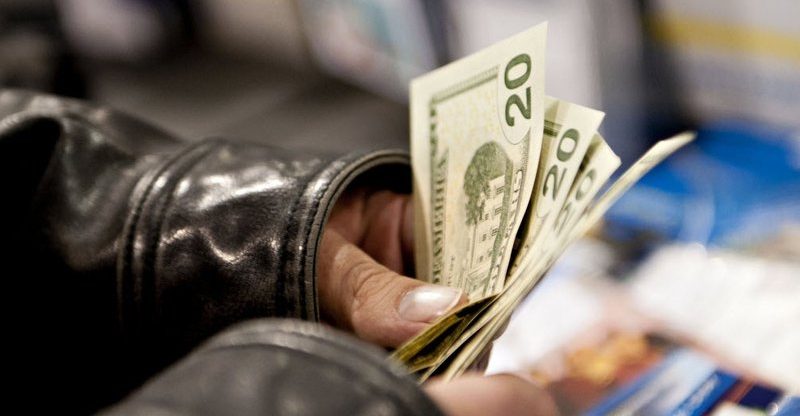 The U.S. economy developed at a 3.5% yearly rate in the July-September quarter, the quickest pace in two years and more than the government had already evaluated.

The Commerce Department said Thursday that the pick-up in the gross domestic product, the economy’s aggregate yield of goods and services, originated from strength in consumer spending, business investment and the government sector. The administration had already evaluated last quarter’s yearly development rate at 3.2%.

Economists say development for the whole year is probably going to be around 1.5%. That would be down from 2.6% in 2015 and would be the weakest performance since the economy shrank 2.8% in 2009 at the profundities of the most exceedingly terrible economic downturn since the 1930s. The recuperation started in mid-2009, however growth has arrived at the midpoint of a little more than 2%, the weakest expansion in the post-World War II period.

Most forecasters expect development of around 2.5% one year from now, however they say those estimations could rise if Trump wins congressional support for quite a bit of his economic program. Stock markets have risen strongly since Trump’s election, halfway an impression of good faith that his proposition would support growth and corporate profits.

Thursday’s report was the administration’s third and last assessment of GDP development for the July-September quarter. The upward correction fundamentally reflected more grounded consumer spending, which developed at a 3% yearly rate, more than the 2.8% pace that was assessed a month back. Customer spending is nearly viewed on the grounds that it represents around 70% of economic activity.

The government additionally reexamined up its estimation for business investment: It demonstrated an expansion at a 1.4% yearly rate, up from a much littler 0.1% rate in the past evaluation. 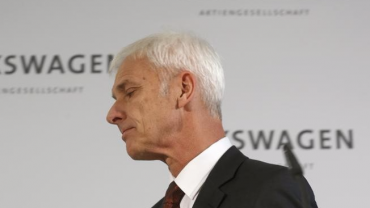