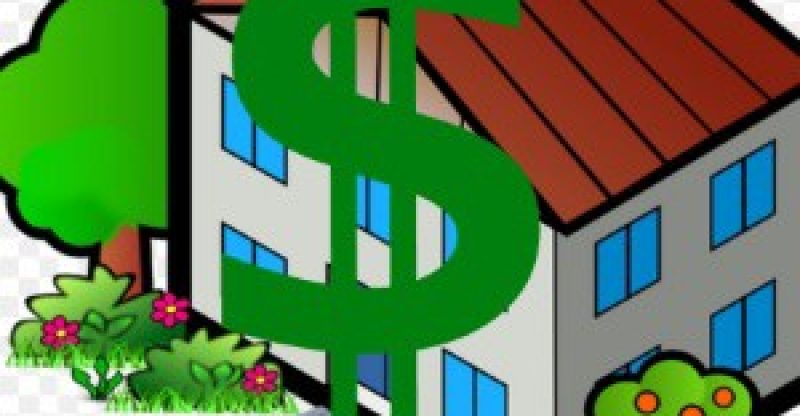 With the era we are living in, technology seems to be taking over and included in our daily activities. Technology has also turned out to be one of the fastest-growing sectors in the worldwide economy, but Vancouver seems to be lagging behind in technology due to the high cost of living that is pressurizing the price of homes.

The rental market has been reported by CBRE to be the most expensive market to be ranked in Canada’s top tech cities, while at the same time the tech space salaries for the city is in the mid-range. Ranked in number one is Vancouver: with an average rent of $15,214, followed by Toronto with a much lower rent of $14,514, with Montreal at the far bottom, ranked number ten; with average rents of $8,859.

With the largest number of employees working in the tech department in the whole of Canada, Vancouver ranks as the fifth highest with an average wage of $72,356, which is far less than that of Calgary’s $83,303. A warning was given that the cost of livelihood in the city can hinder the city’s tech industry from expanding.

The head of the research at CRBE, Raymond Wong told a news reporting company that Vancouver is a great place for the tech sector and those in the field, however, he also pointed out that companies may need to look into moving outside Vancouver to get more employees. Toronto also went through the same case, and it assisted as a drive to the Waterloo market. 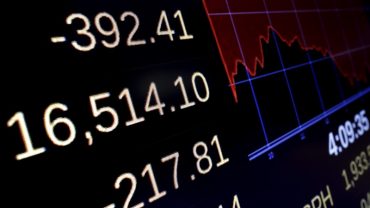