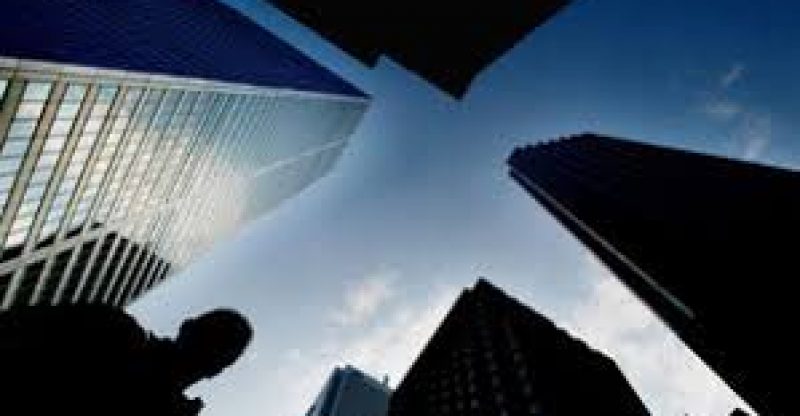 Royal LePage stated that the excessive regional disparities that comprised Canada’s real estate markets in the previous year will narrow in 2017 as inflamed areas cool and slower markets start to gain steam.

In a recent report, the company asserted that this trend will be fueled by lower prices in Greater Vancouver and strong but curbing price growth in the Greater Toronto Area.

Phil Soper, Royal LePage’s chief executive officer, in a release said, “Unlike Vancouver where a price correction is underway, there is no relief in sight for the GTA — forward momentum and supporting fundamentals in the region are that strong.”

“And it is worth noting, Toronto area home prices are much lower than those on the West Coast.”

According to the report, prices in Quebec, Atlantic Canada and Alberta will surge.

However, in total, the company is predicting more moderate swings in different housing markets, unlike what happened in 2016.

“The disparity in home price appreciation between Canadian regions has never been greater than that seen in 2016, with rates ranging from double-digit extremes in some cities to negative growth in others,” Soper said.

“In 2017, we anticipate a movement away from the regional extremes of real estate feast and famine — and that is a very good thing.”

According to the company, that marks the highest yearly increase recorded by the index in over a decade. 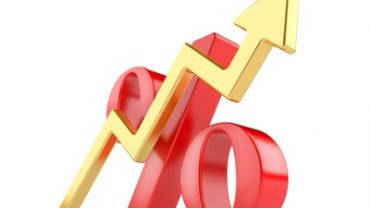