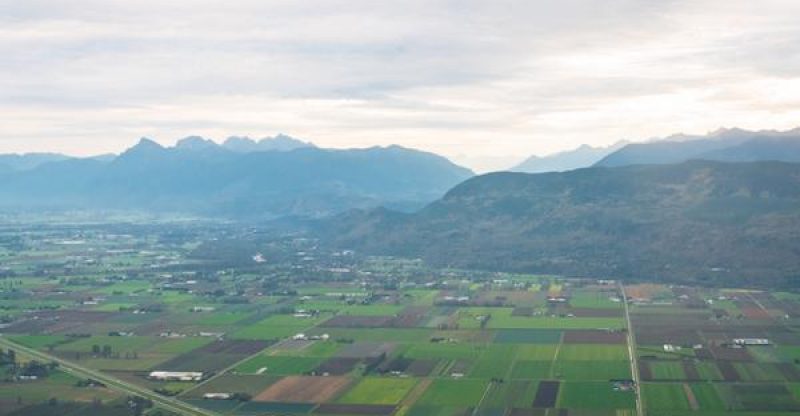 Fraser Valley had a good year in 2016, as they made a new record in the sale of homes in the region, with new gains for transactions and increase in the volume dollar. There were sales of 23,974 home through its MLS system in last year as reported by the Fraser Valley Real Estate Board, from the previous year, there was an increase of 13.6 per cent 12 per cent more than the recent record that was set in the year 2005, which was 21,282.

There was a record of sales set by apartment and townhomes, the record set by properties in the same category were 5,369 and 5,069 accordingly. The sales of 966 homes in December turned out to be worse than the sales in 2015, as the year turned out to be a slow one after a decline of 37.4 per cent over the year, however, in-line with the decade benchmark for December.

After the decline of 0.5 per cent in the board’s HPI benchmark price which was 27.4 per cent more in the previous year, single-family detached homes was $856,700 compared to the month before. The benchmark price for townhomes also decreased by 1.8 per cent over the month to $416,600 but increased over the year by 29.5 per cent. There was a decline of 0.2 per cent to $259,000 faced by apartments in a month, however, it increased by 26.4 per cent over the year. 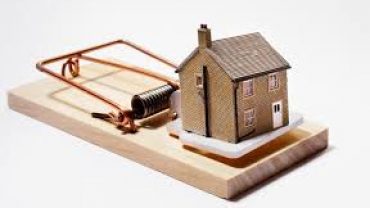