An announcement was made by British Columbia’s premier that their governing body will be having their foreign buyer’s tax in Metro Vancouver looked over and eventually adjusted.

The 15 per cent foreign buyers’ tax which was endorsed in August, 2016 was implemented as a means of having the real estate prices cool down. According to Christ Clark, the tax will be revoked for tax payers in B.C. and those with a work permit in order to encourage and welcome more people into the province.

Real estate transactions dropped abruptly in Vancouver area in the previous summer subsequently after the tax was endorsed, rendering to the data released by the Government earlier this month.

The tax money collected from property transfers in Metro Vancouver indicated that about 15,000 business dealings took place in about a seven-week period ending August 1st, however, in the month of October, the numbers took a dive to a low of almost 4,700.

Most of the property dealings of about 1,970 were done by foreign buyers according to the data that was shown in the end of August 1st, unlike 60 during the whole of August and approximately 200 November. 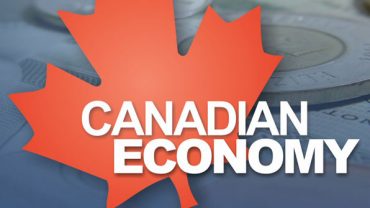