Starbucks have announced plans to hire refugees in support of people affected by President Trump’s ban on refugees from seven largely Muslim countries.

In a letter to current employees on Sunday, Starbucks Chairman Howard Schultz says that the hiring would apply to stores worldwide and the effort would start in the United States where the focus would be on hiring immigrants “who have served with U.S. troops as interpreters and support personnel.”

Schultz took aim at other parts of trumps agenda focused on immigration, revoking previous President Obama’s Affordable Care Act and proposed trade sanctions with Mexico. He reiterated the company’s assurance to employees who purchase Health insurance under Obama Care that they will always have insurance through Starbucks even if the law is repealed and will also back an Obama-era migration program that permits young foreigners who were brought to the nation as children to apply for a two-year relief from deportation and a work permit.

The move mirrors the expanding intricacy that businesses confront when managing with the Trump organization. Trump has met with CEOs at Ford, General Motors and Boeing and requesting that they create jobs in the United States, while touting every declaration about new processing plant employments as a success regardless of the possibility that those increases had been arranged before his presidential triumph.

Schultz added that Starbucks would plan to speak with laborers all the more every now and again, saying Sunday, “I am hearing the alarm you all are sounding that the civility and human rights we have all taken for granted for so long are under attack.” 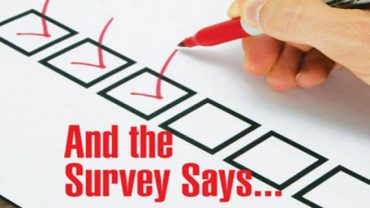