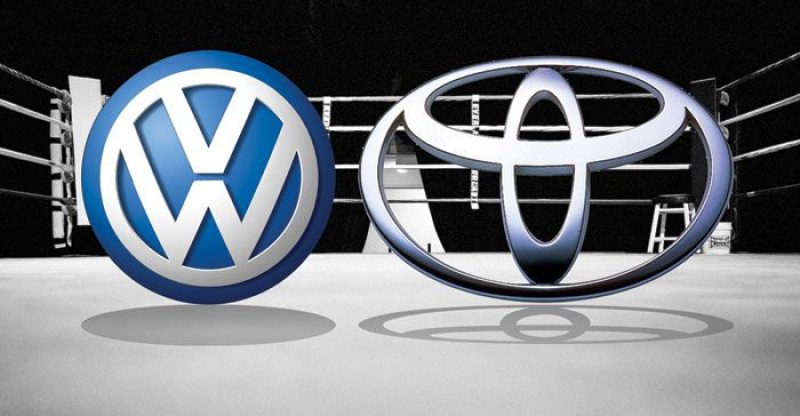 Toyota is no longer the world’s biggest automaker; that title now belongs to the German automaker, Volkswagen which sold over 200,000 vehicles more than the Japanese automaker. If GM does not step up to the plate, then the Grerman automaker will be number 1 overall in the whole world.

We are not strangers to the VW scandals a couple of years ago on the doctored emission tests but that has not seem to have as much of an effect on its sales as most of us thought it would.

The company owes a bit of its sales success to the booming Chinese market which balanced everything.

According to Seiji Sugiura, senior auto analyst at Tokai Tokyo Research Institute had this to say:

“Volkswagen could stay at the top for the next few years.”

The Chinese market is seemingly a good place for automakers such as another Japanese company, Nissan Motor and the South Korean company, Hyundai Motor.

The domestic market for the Japanese automaker Toyota, is way smaller compared to the US and China. That is not to take away from the increase in sales back home; there was drop in sales in the US and an increase in China.

Toyota is maker of the Camry sedan, Lexus luxury models and the Prius hybrid. GM was the top-seller for seven years until these models were created.

Toyota was in 1st place for the past 4 years after falling behind GM in 2011. This is when production was hit by a quake and tsunami in northeastern Japan.

Toyota has said that it is more focused on making strong cars than being number one. 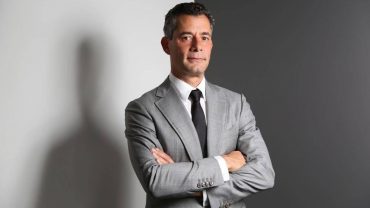