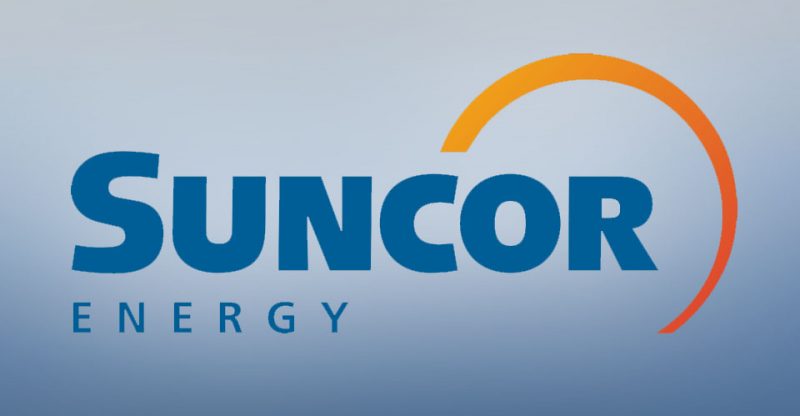 The Fort Hills oilsands mining projects will cost more money than initially planned for. Why? The company responsible for building the oilsands, Suncor Energy, puts the blame solely on the wildfire, McMurray, and on construction changes to boost capacity.

According to the company, 76% of the project was done last year, December but the remainder of the project is expected to cost $17B from the forecast $15.1B.

Does this increase the cost of oil?

The project will be shared as follows:

According to Suncor’s last net earnings report, the company saw $531M or 32 cents per share in the 4th quarter of last year on higher oil prices and better production. This was better than 2015 in which there was a net loss of $2B or $1.38 per share in the same period of 2015.

The earlier net loss included $1.6B non-cash impairment charges and an unrealized after-tax foreign exchange loss of $382M on the revaluation of US dollar denominated debt.

Suncor reported record production of 738,500 barrels of oil equivalent per day in the 4th quarter, compared with 582,900 in the 4th quarter of 2015. This is because of the larger share of the Syncrude oilsands mining consortium and record Syncrude operating results.

“Our cost reduction efforts have resulted in significant savings in the year, well exceeding the targets we set out in early 2016, and the improvement in Syncrude’s reliability in consecutive periods has been impressive,” according to CEO Steve Williams.

“We have achieved a step change in operating efficiency this year, which has resulted in cash operating costs per barrel at our oilsands operations being consistently below $25, excluding the impact of the forest fires.”

Suncor raised its quarterly dividend by three cents to 32 cents per share. 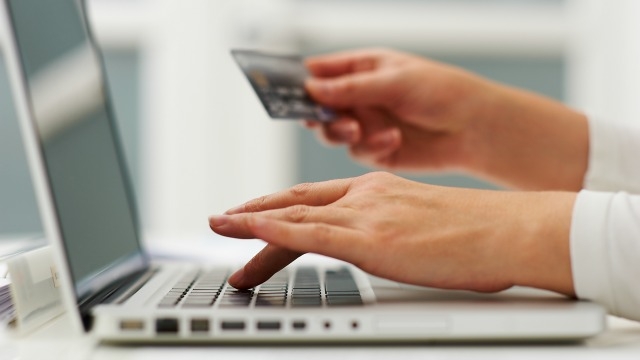